The Department of Defense continuously seeks solutions to the ongoing corrosion that plagues all US maritime marine vessels, from Navy destroyers to Coast Guard ships. The salty ocean air and saltwater running throughout the ships’ systems can be catastrophic, causing hulls to collapse and ballast tanks to weaken. Reports claim that corrosion accounts for a quarter of the Department of Defense’s overall maintenance expenses.

In 2000, the US Naval Research Laboratory (NRL) for Corrosion Science & Engineering began work on the Office of Naval Research (ONR) Future Naval Capabilities (FNC) Single Coat Program. The goal of the program was to reduce maintenance time and provide cost saving by introducing rapid-cure coatings technology to the fleet. Warren Environmental was selected for this study. In July 2005, our Safe-T Plus epoxy coating system was applied to a ballast tank (SWB 3-121-1-W) in USS Oak Hill LSD-51.

The tank was located below the ship’s laundry. When in service, the tank was filled by the ship’s saltwater fire main system. The tank was coated in 1996 using the MIL-P-24441 coating system, but inspections six years later showed the condition to be poor and needing replacement.

Our team applied our Safe-T Plus epoxy product after thoroughly cleaning to remove loose surface contaminants and debris. Then they completed abrasive blasting in the tank to remove the existing coating and loose rust. Follow-up inspections were conducted 15 months and then seven years later by David Zuskin, US Naval Research Lab Staff Coatings Inspector.

The 15-month inspection showed that the tank was in excellent condition, with far less than 1/10 of 1% corrosion noted. Most corrosion observed was running rust originating from the interior surface of the ferrous pipe brackets that were not disassembled for preservation. Overall, the coating was rated excellent.

David Zuskin stated, “It is remarkable that there is little sign of damage to the deck from the burning, welding, and installations. Generally, tank decks chip from this level of activity. It appears that this coating resists damage very well. I expect the overall coating in this tank to survive for the life of the vessel if minor touch-up is kept up over the years.” 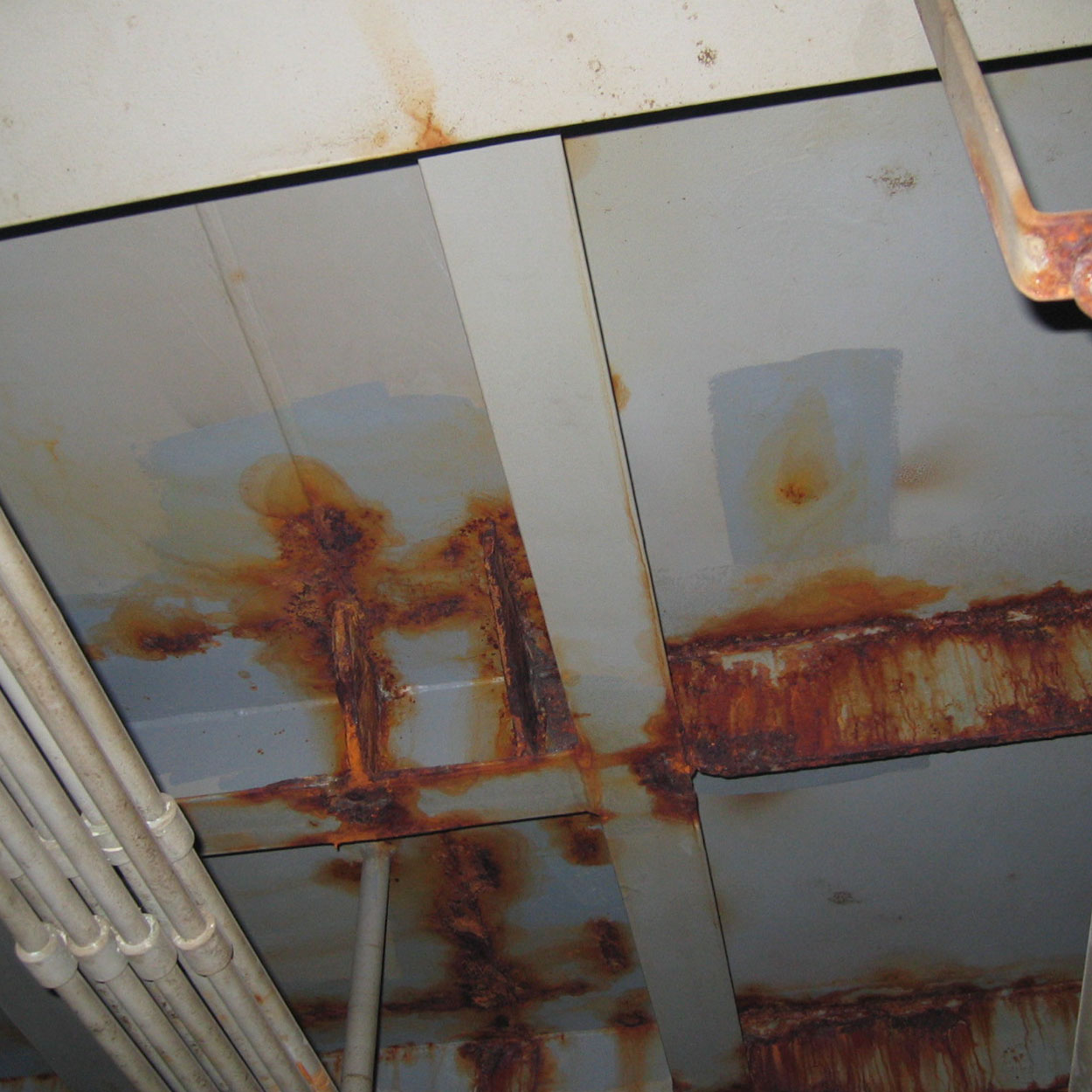 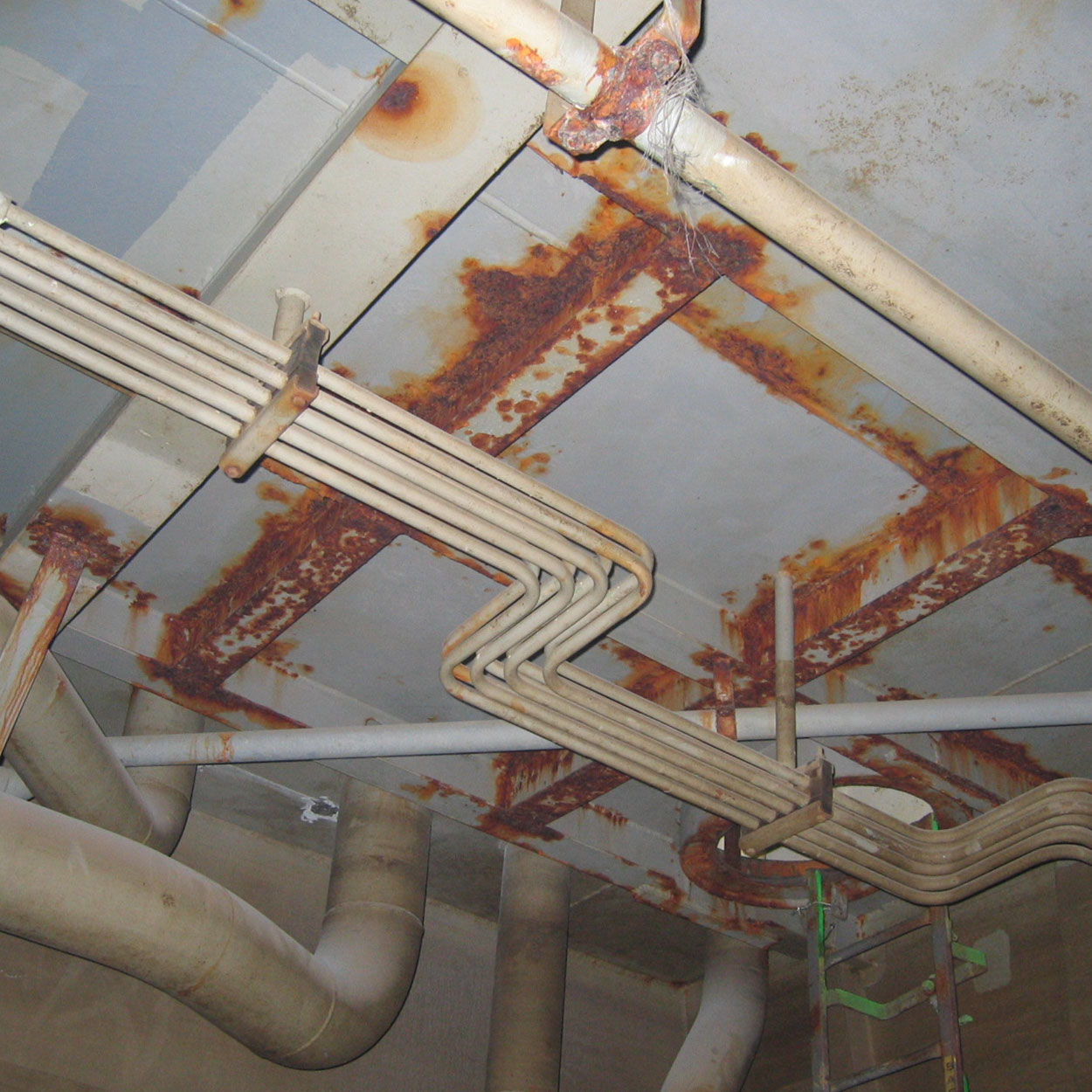 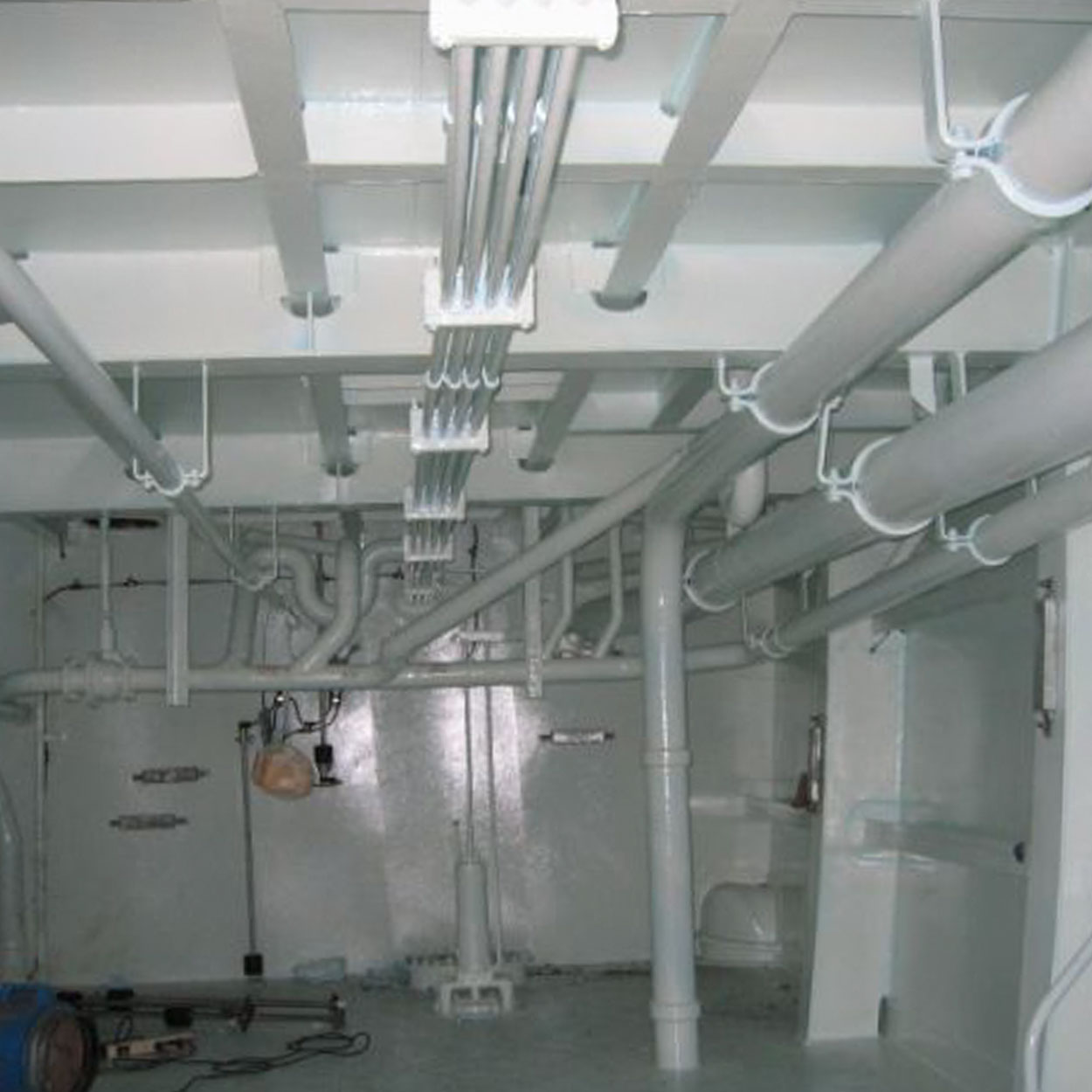 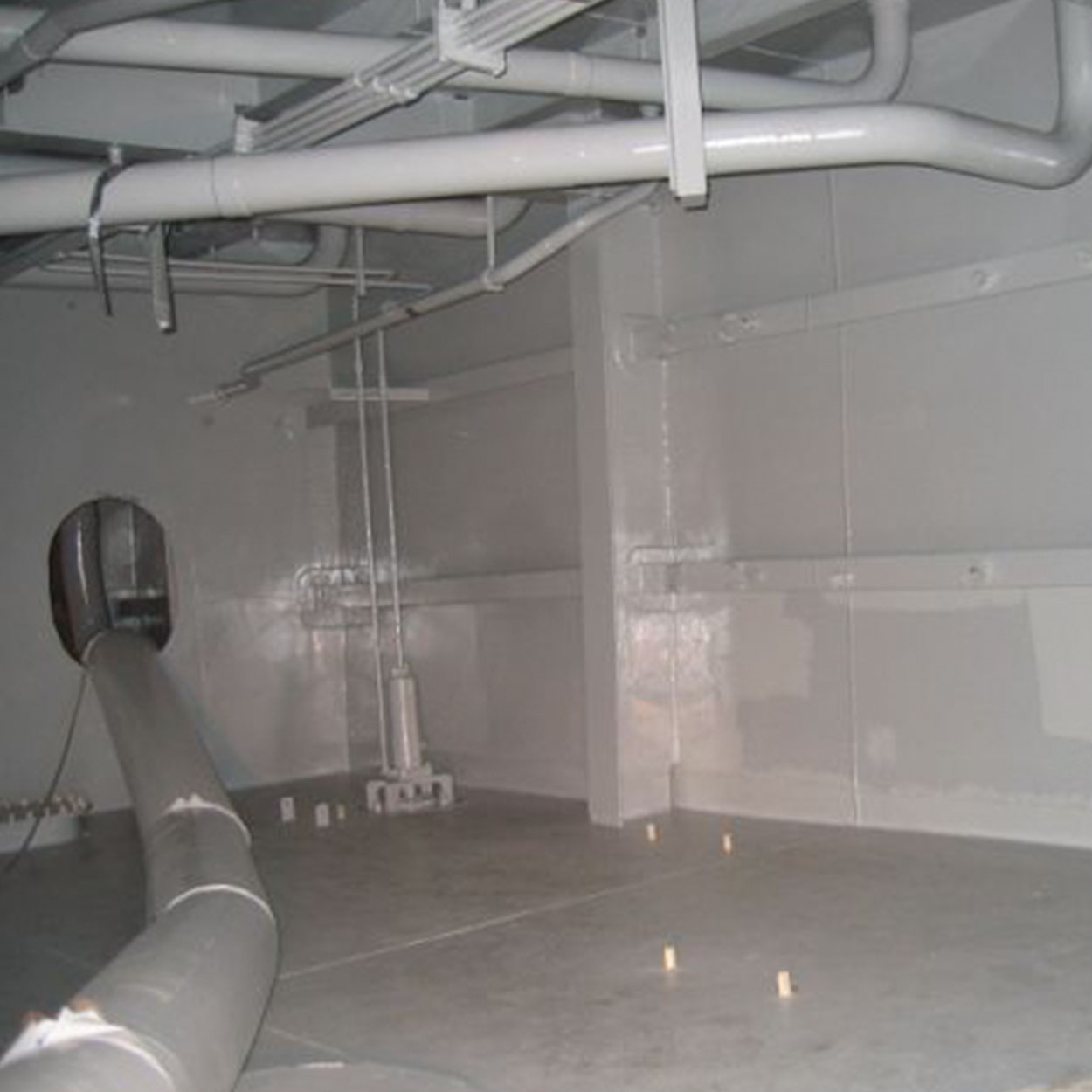