A client turned advocate due to our epoxies proven performance

He performed all of their industrial painting throughout the 80s and also led their Busch 2000 program. The goal of the program was to develop a non-toxic coating for the breweries. They decided to stop the program when they realized no existing technology was capable of spraying the epoxy formula Danny invented. Danny negotiated terms to work longer for the brewery if they allowed him to keep his research. They agreed and that is how Warren Environmental’s proprietary blends of epoxy coating were developed.

Since then, Warren has maintained a strong relationship with Anheuser-Busch, coating their wastewater digesters, clarifiers, manholes, tanks, and other structures at their facilities in Georgia, New York, and Massachusetts. Our coating products provide them long-term corrosion protection, peace of mind, and significantly lower maintenance costs within their facilities. 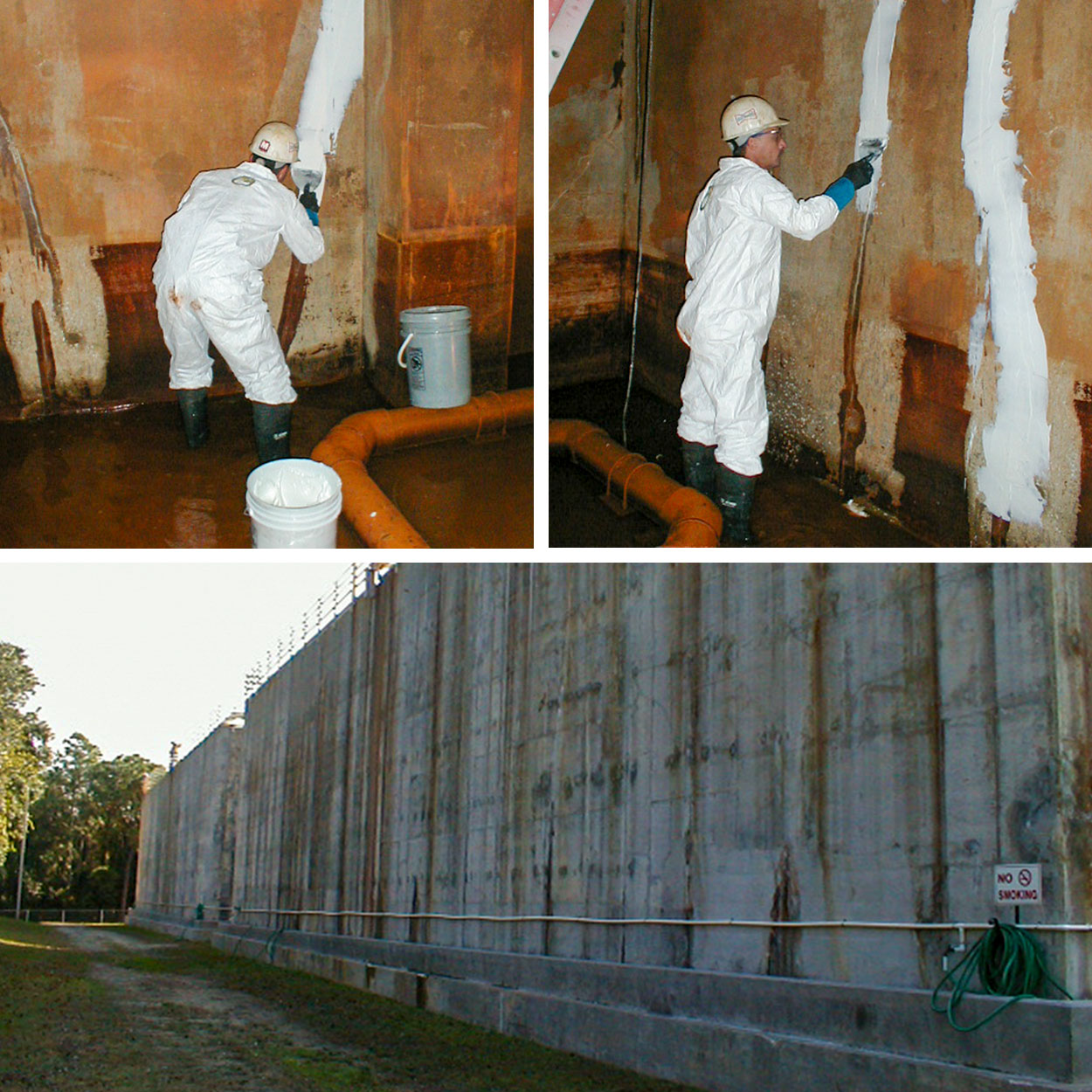 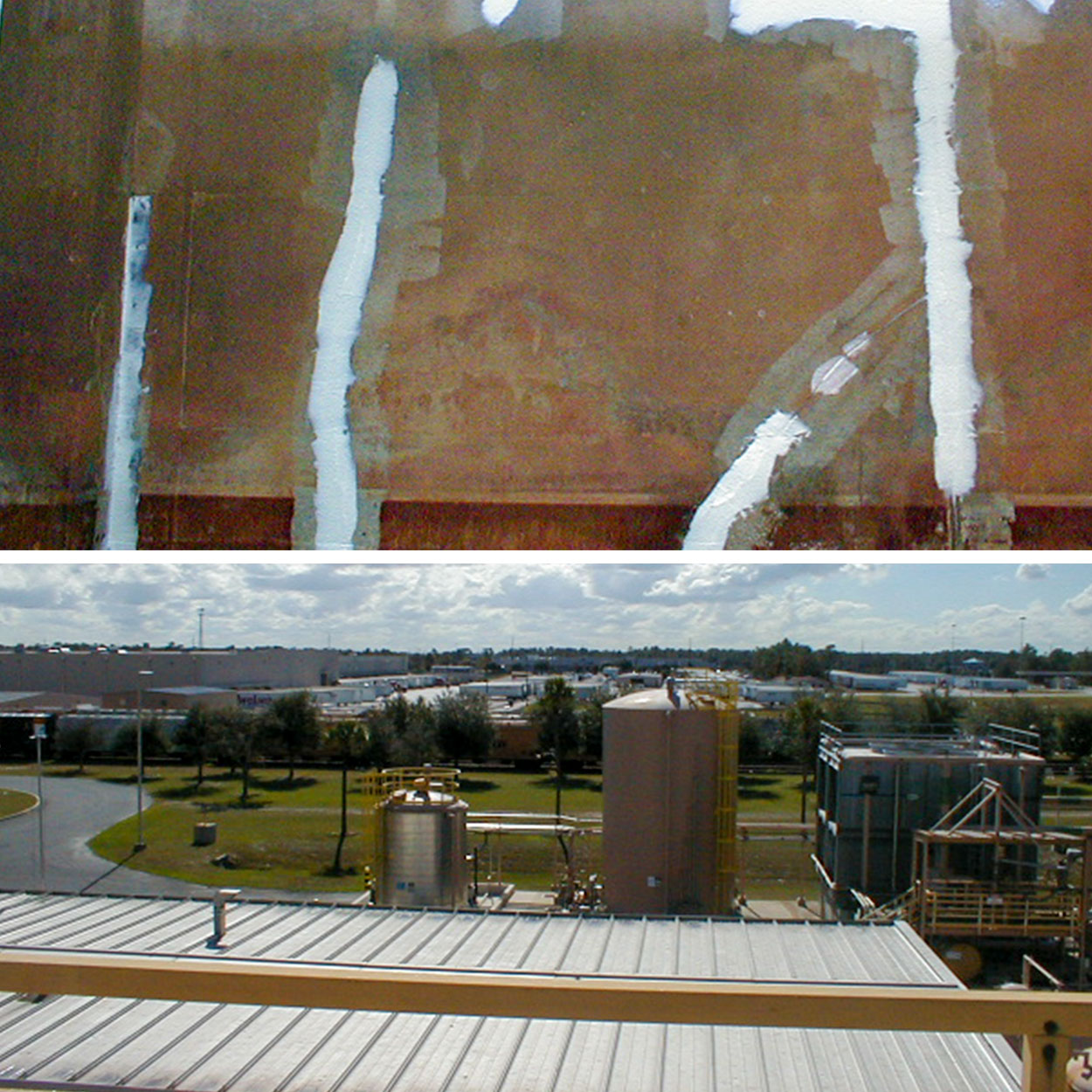