Underneath Pier 33 and 35 in the historic Embarcadero Waterfront of San Francisco, California, lays 3,200 feet of 48-inch cast-iron outfall pipe submerged in the Pacific Ocean. The pipeline carries stormwater away from the city and into the San Francisco Bay. As the pipes neared the end of their useful life, the city had a condition assessment performed. They found visible corrosion and identified the locations of the most severe corrosion pits. The interior mortar lining was in poor condition and did not cover the full interior of the pipe. Divers found that a 6-inch-wide strip of mortar was missing from the crown of the pipe for the entire length. The engineering team recommended removing the existing interior mortar lining and installing a 100 percent solids, high-build epoxy liner in its place.

The city considered many factors when selecting a product for this challenging environment. Due to the waterfront’s constant cruise and tourism activity, the specified product needed to perform in an array of conditions and the work needed to be completed in a timely manner. The Warren Environmental coating system was perfect for its ability to complete the work in a single application and for its rapid cure time. Warren’s product is also free of volatile organic compounds (VOCs), styrene, and solvents, removing the risk of potentially hazardous fumes or unpleasant odors impacting pier vendors or tourists.

For application, the team implemented a strict schedule to minimize the impact on the surrounding area. Crews worked three shifts around the clock – sandblasting at night and applying our epoxy coating during the day. The crews were required to be flexible with their work plan to accommodate constant interruption for cruise ship docking.

As the project progressed, an issue developed with the levels of salt in the substrate. The levels were significantly exceeding what was allowed by the specification despite preparation methods. The team feared that the high levels of salt would create blistering in the coating, which could lead to delamination. Warren Environmental recommended applying test patches to the four areas exhibiting different conditions. We were confident we could achieve exceptional adhesion despite the surface conditions. Warren Environmental’s single-coat, high-build epoxy, possesses a much lower water vapor transition rate than its competitors. This, combined with its superior adhesion, inhibits the growth potential of any small buried corrosion cells. Adhesion tests performed on each of the test patch sections achieved over 800 psi. Based on these results, Warren Environmental submitted a formal manufacturer’s written recommendation to continue with the project.

Warren’s approved applicator, F.D. Thomas, returned to work and the pipes were coated with Warren’s 301-14 epoxy system. F.D. Thomas’ crew robotically spin casted 96 feet of pipe with ⅛-inch of the epoxy. An additional six feet of the pipe that exhibited severe corrosion and pitting was coated with ¼-inch or more in a single pass of the sprayer.

To preserve the movement of the pipes, the joints were cut open after the epoxy lining was complete. Leaving the joints open would allow for stray currents traveling through the interior of the pipe to cause severe corrosion. F.D. Thomas closed the open joints using a highly flexible specialty epoxy manufactured by Warren Environmental specifically for this purpose.

During the final inspection, NACE inspectors tested for adhesion of the coating system to the pipes. The average was 1,200 psi. Inspectors were surprised to find that the section coated with ¼-inch of epoxy had no pinholes present and exhibited the best pull test results. In the end, the rehabilitation was a huge success due to the constant collaboration between all stakeholders to overcome the tremendous challenges presented throughout the project. 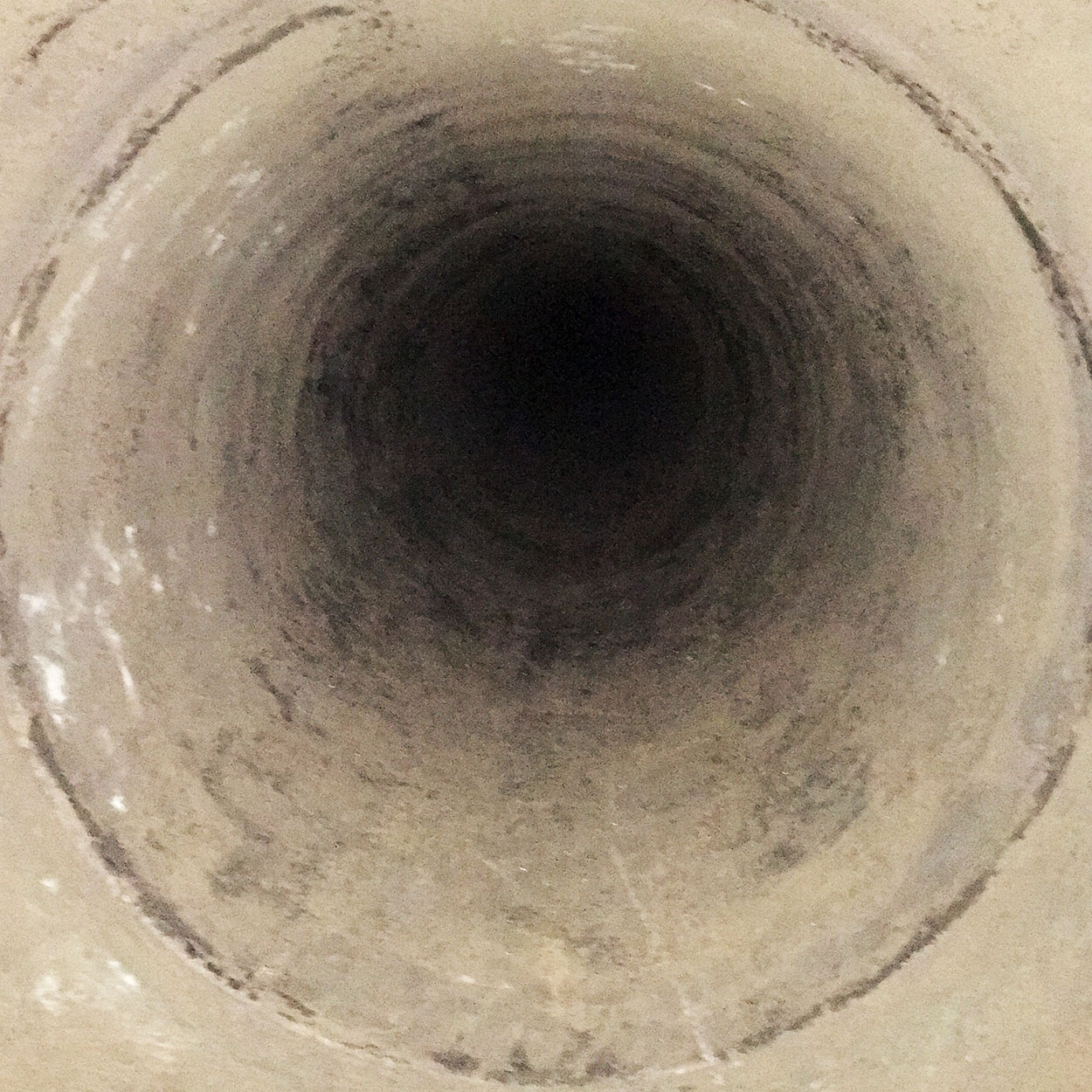 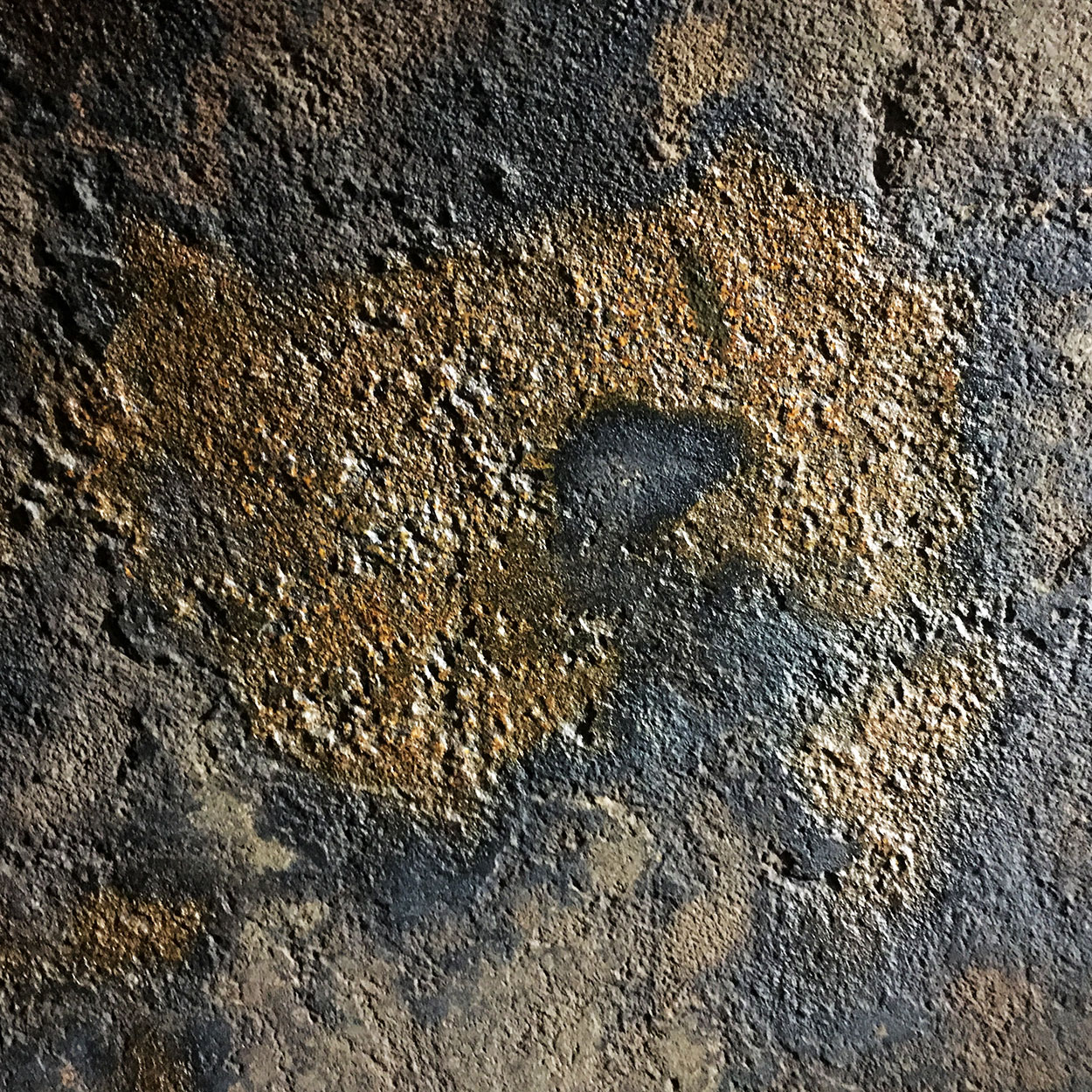 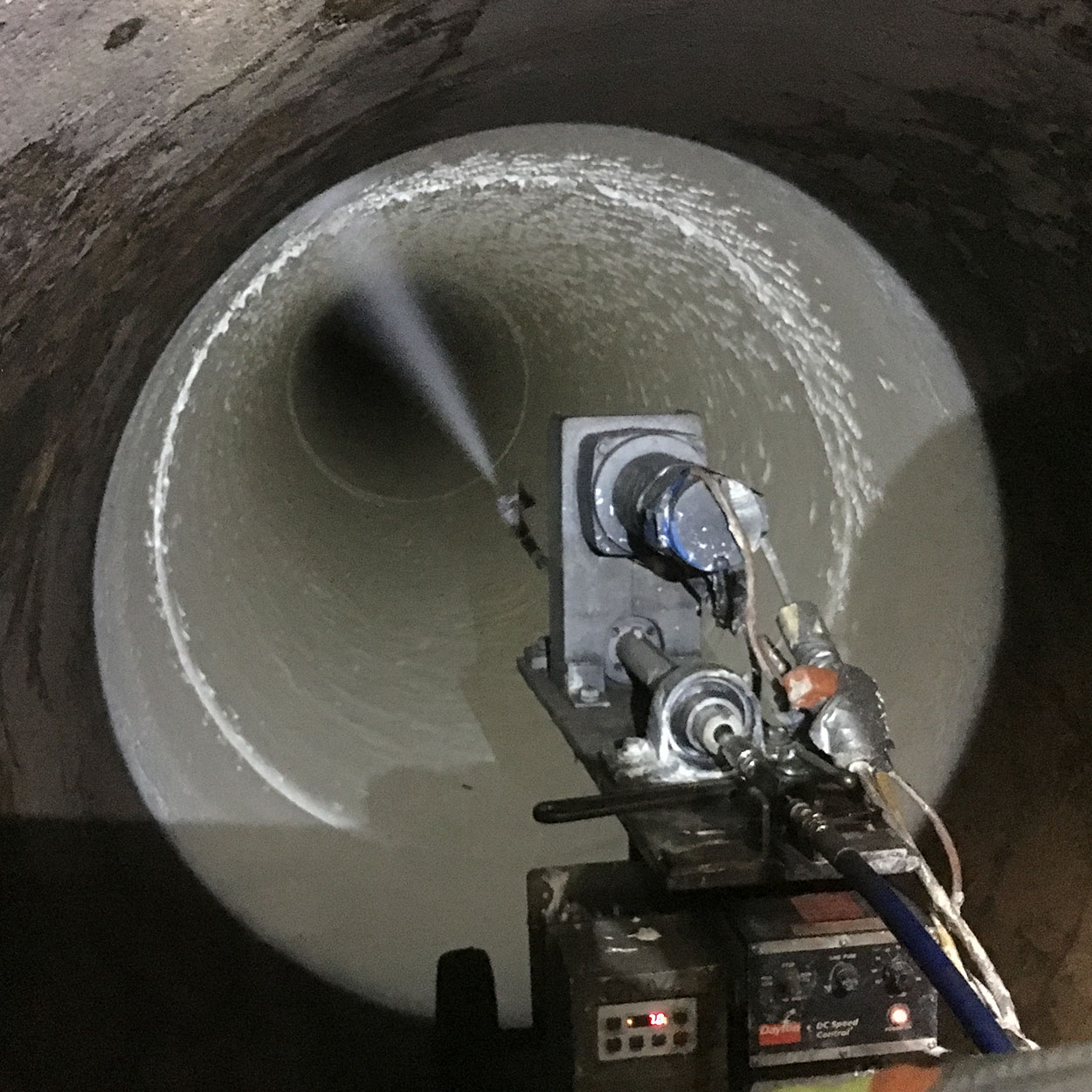 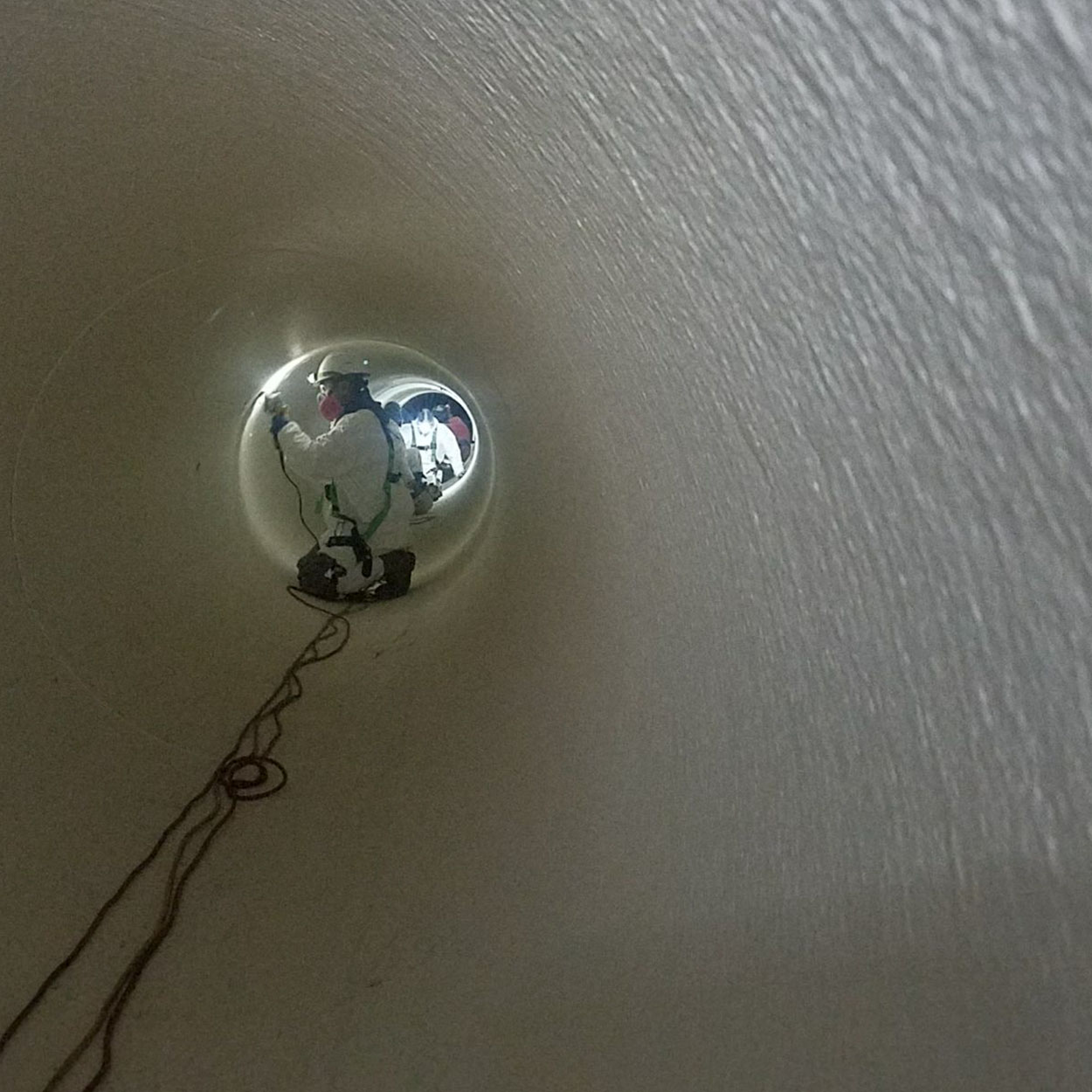