The City and County of Denver contracted a joint venture to oversee a multimillion dollar expansion of Denver International Airport (DIA). The expansion would include the addition of 16 new gates for aircraft on Concourse A and B, among other improvements. The joint venture subcontracted a local environmental and civil general contractor to perform civil and site services. The project’s scope included the rehabilitation of six existing manholes located within Concourse A’s active gate area.

The application of 100% solids, VOC free epoxy coatings was determined as the best value solution to fix the heavily deteriorated manholes in a timely manner—key to keeping the active gates open and eliminating the risk of exposing airport workers to harmful chemicals or odors. To the project’s advantage, A&W Coatings (A&W) had experience working at DIA, and Warren Environmental’s epoxy was one of three coatings specified for use at the airport. As a result, A&W was selected to complete the coatings scope of work.

The project occurred behind busy active gates within the airport’s secured area. The A&W crew had to complete a background check before arriving on-site each day and all equipment was inspected before entry into the secured area. The manholes were located near runways, with one located under an active gate to which the general contractor had to coordinate with Delta Airlines for access. A&W was escorted by the general contractor’s superintendent, who remained with the crew for the project’s duration.

Once access to the manholes was granted by airport personnel, A&W performed surface preparation with water blasting to achieve an International Concrete Repair Institute (ICRI) Concrete Surface Profile (CSP) of 4-5, followed by spray application of 200 mils of Warren Environmental’s 301-14-3 high performance epoxy in six 48-inch existing sewer manholes, each ranging in depth from 8 to 11-feet. While Warren’s 301-14 could be installed on wet concrete, active leaks had to be eliminated before the application of epoxy. Warren’s 151-HG hydrophobic grout was used to stop leaks in the manholes experiencing infiltration.

A&W applied Warren’s 301-DF Duraflex epoxy to span expansion joints inside several of the manholes. This was unusual for this type of construction but was required due to the weight of consistent aircraft movement on the runway, greater than 100,000 pounds. Not only would the Duraflex offer the manholes long-term corrosion protection, but it would be flexible enough to withstand the movement overtop without cracking.

A&W provided fast solutions and coordinated their work with the airport and contractor to ensure the coatings scope was completed without impacting the schedule or airport operations. A&W provided schedule flexibility through heavy coordination and completed parts of their work at night during low-flow sewer periods because there was less wastewater to bypass during these conditions, as well as less traffic on the normally congested site. This included lining the manhole under Delta’s active gate within a six-hour window using Warren’s epoxy to provide a quick return to service. The project was completed in five days.

Located at DIA, the site was highly secured with strict requirements. The location was a major hurdle because the A&W crew had to cross active taxiways and be escorted to each location. They were also faced with a small working area with no less than five trades working simultaneously at any given time. The crew encountered several unexpected challenges, including the expansion joints and discovering large sections of missing concrete in several manholes that required repair. To overcome this, A&W troweled in 301-14-5 epoxy mastic, Warren’s thickest viscosity epoxy, before spray application to ensure the project would be completed on time.

A&W’s scope included completing one manhole under an active gate, not in a barrier zone like the others. This required a high level of coordination between airport personnel and the other contractors, to complete the scope within the required five-day window with no disruptions. A&W was successful in delivering the project within the required time frame by staying flexible and completing the work under challenging location conditions. 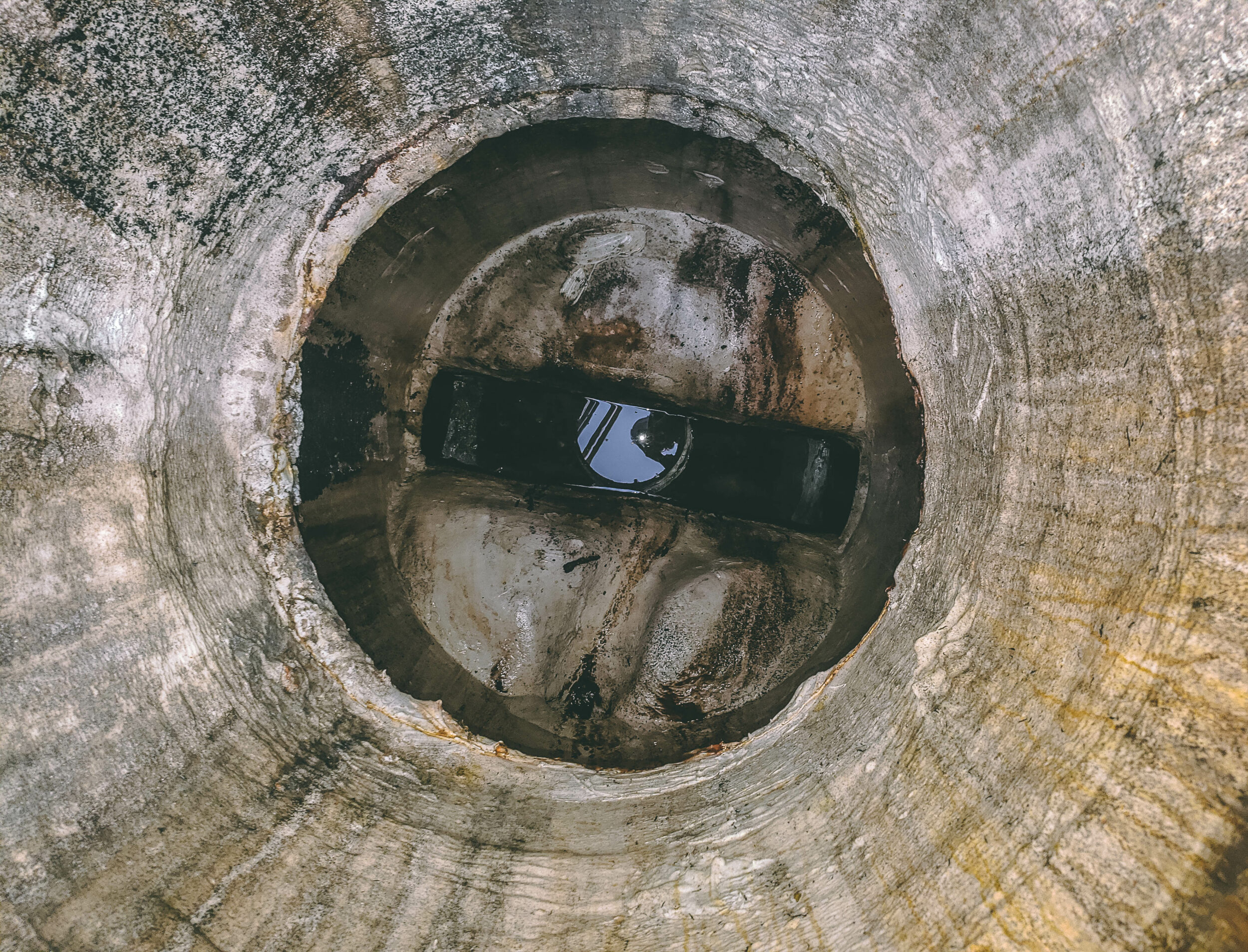 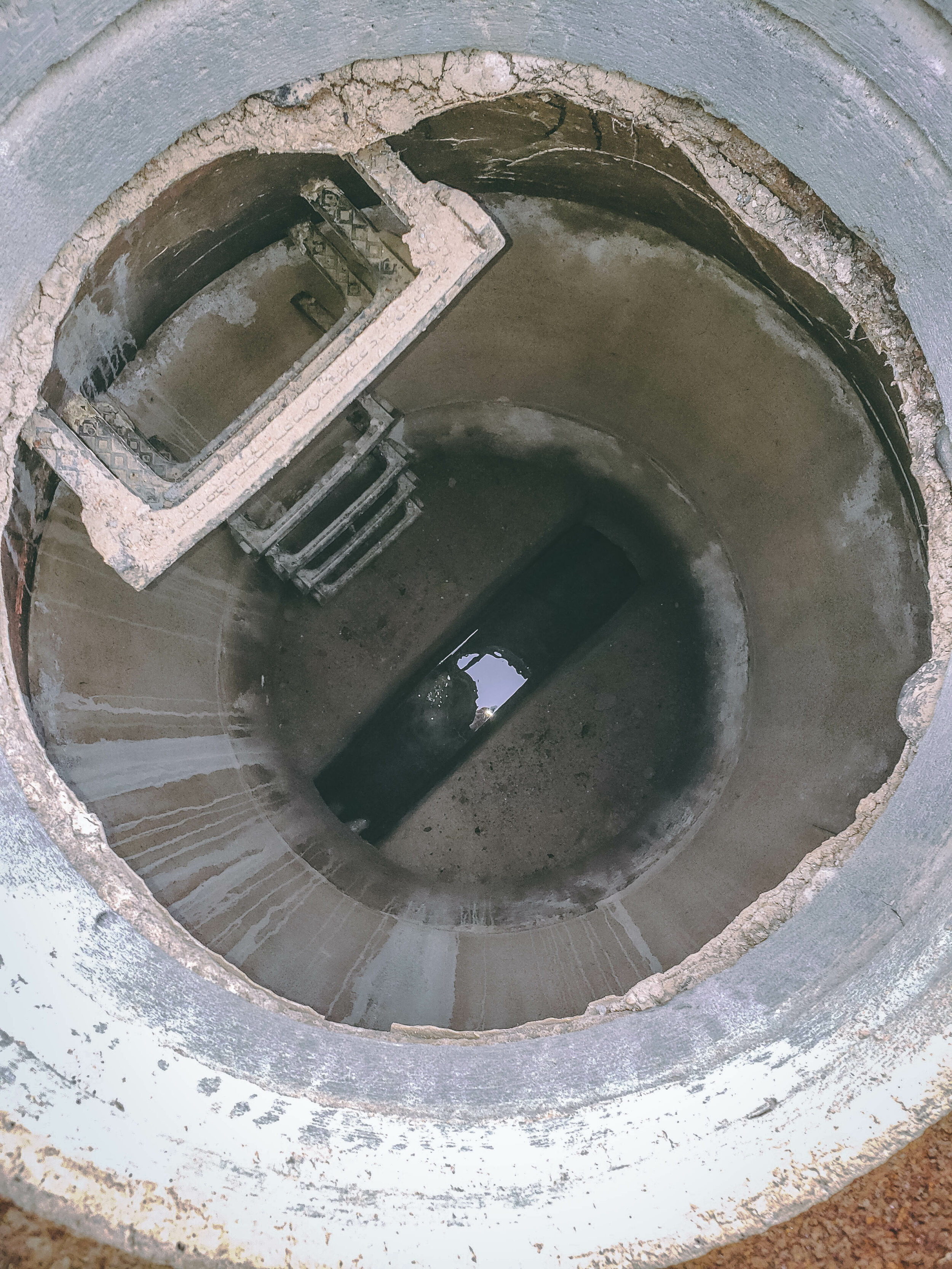 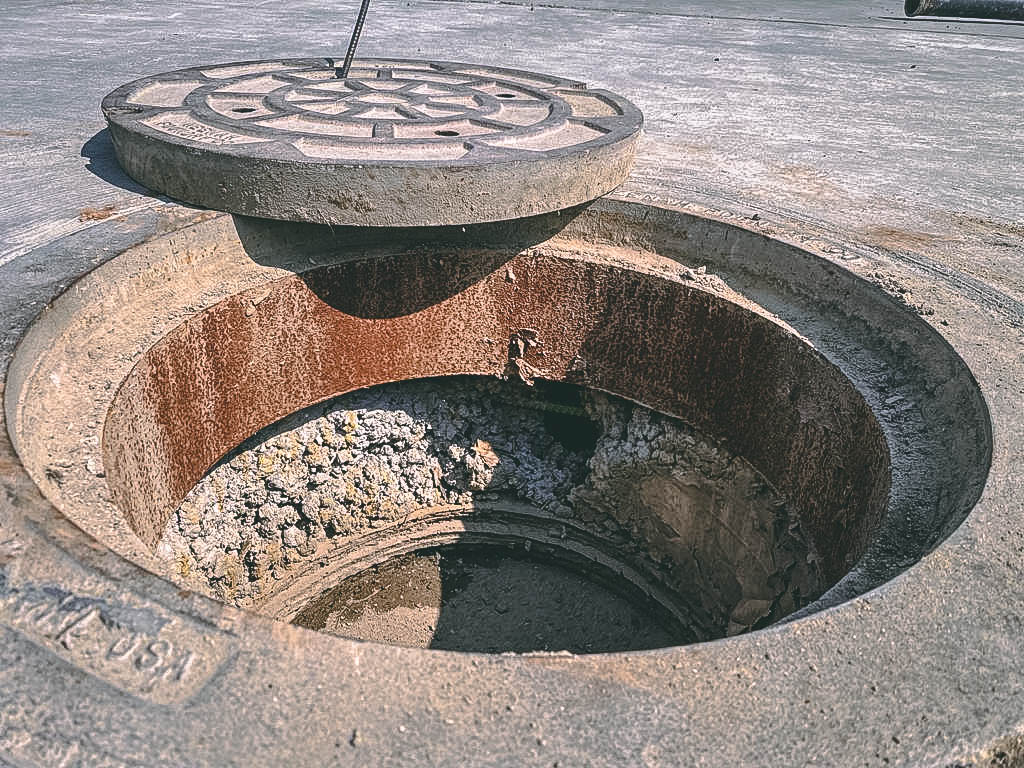