In the fall of 2020, the city of Wichita Falls, Texas, approved Warren Environmental’s epoxy coating system to be installed by BCAC Underground (BCAC). BCAC proposed to use 250 mils of Warren’s 301-14 high performance epoxy coating to rebuild, structurally enhance, and offer corrosion resistance to seven of the city’s existing wastewater manholes and one very deteriorated diversion box.

MANHOLE REHABILITATION
The conditions of the manholes varied, but one was significantly worse than all the others. The most critical manhole was down in a wide concrete culvert and had a gushing leak that allowed a tremendous amount of groundwater to pour in.

The first priority was to stop the active leaks, so the epoxy would adhere to the wall while curing. The structure was cracked and had shifted about three inches from its original position. BCAC controlled the incoming leak with a four-inch trash pump along with a large vactor truck sucking up the water as fast as possible. BCAC had to empty the 2,500-gallon tank approximately once every hour. They estimated the leak to be at least 40 gallons per minute.

BCAC’s veteran Superintendent acted quickly for a temporary solution to stop the infiltration. He used chicken wire and thick Oakum and hammered them into the large cavities of the wall. Some of the holes were one inch in diameter and larger. The largest allowed one of the applicator’s arms to fit into it.

Initially, approximately seven gallons of Warren’s 151-HG hydrophobic grout were injected into the structure’s walls. After the grout cut off the gushing water, another seven gallons were injected until the leak was stopped. In total, 15 gallons of our 151-HG were used. Once the crew stopped the groundwater, the manhole was coated with 250 mils (1/4-inch thick) of our 301-14 epoxy.

DIVERSION BOX REHABILITATION
The diversion box offered another set of complex challenges. The gates had fallen off the walls, and the sides of the box were severely eroded from the H2S gas and strong flow. One wall had a huge eight-inch deep pothole at the center with corroded and missing rebar. BCAC reinforced both walls with new rebar that was wired/tied-in to the existing structure as recommended by Warren Environmental.

Afterward, the walls and new rebar were sandblasted. Warren’s 301-14 thick mastic was applied until it completely covered and sealed the rebar. Once covered, BCAC applicators sprayed our 301-14 epoxy to cover and seal the entire structure at a minimum of 250 mils.

The final step involved giving the gates support so they could be anchored to the wall. Based on previous success in similar situations, BCAC poured epoxy columns and beams per our recommendation. The process involved cutting custom-made wooden forms, which were then sealed to the wall using our epoxy.

The form was custom cut to match the erosion in the wall of the diversion structure. Our 501 series was mixed and poured into the molds to create several strong columns and beams for the gates to be anchored. Our epoxy’s overall strength caused the prime contractor to go through seven bits when drilling holes for the gate mounts.

Similar to the project manholes, the diversion box was close to failing and at the end of its useful life. However, thanks to the experience and ingenuity of BCAC and our epoxy coating’s versatility, the structures were successfully rehabilitated with decades of future service life expected. 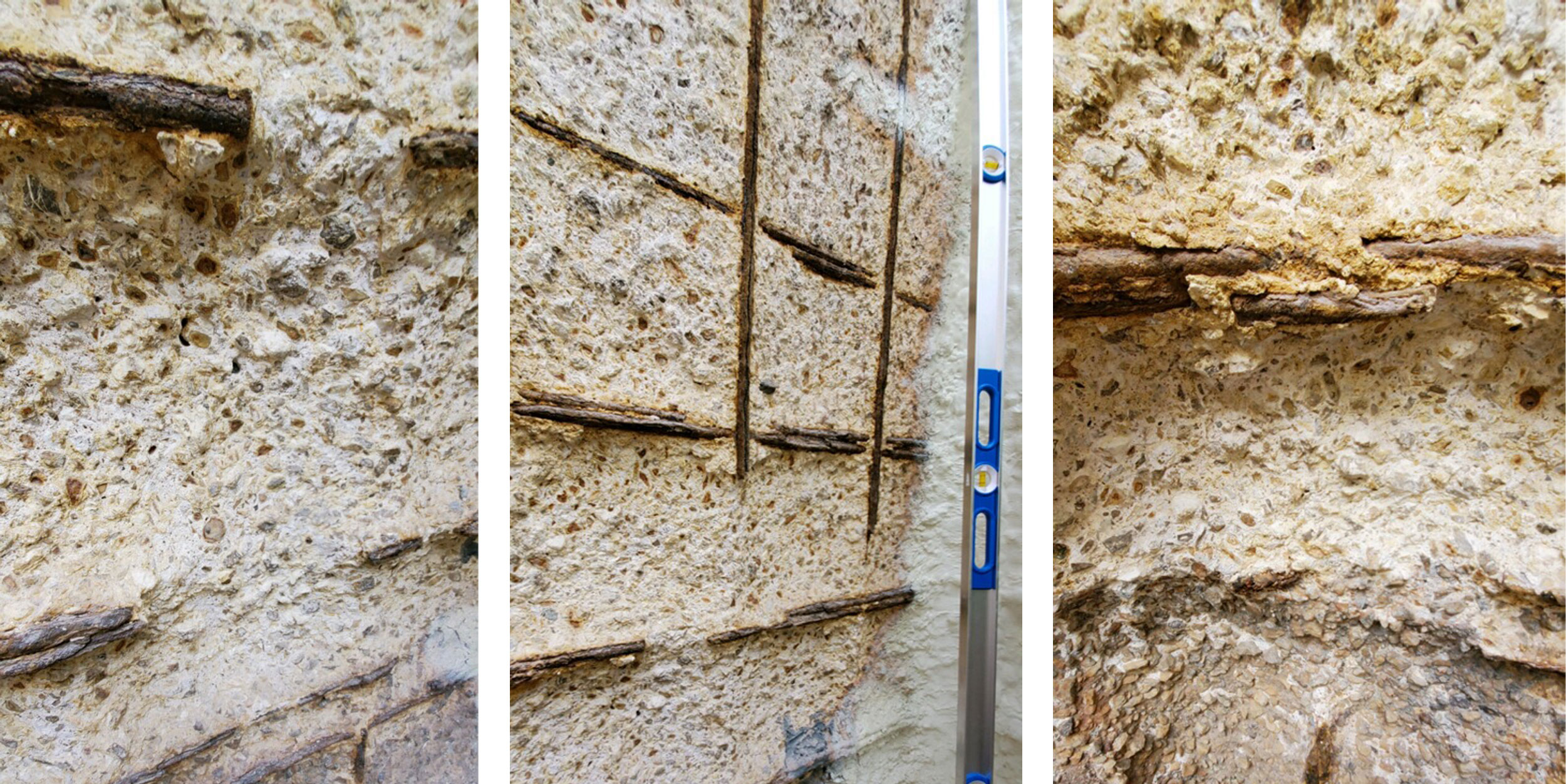 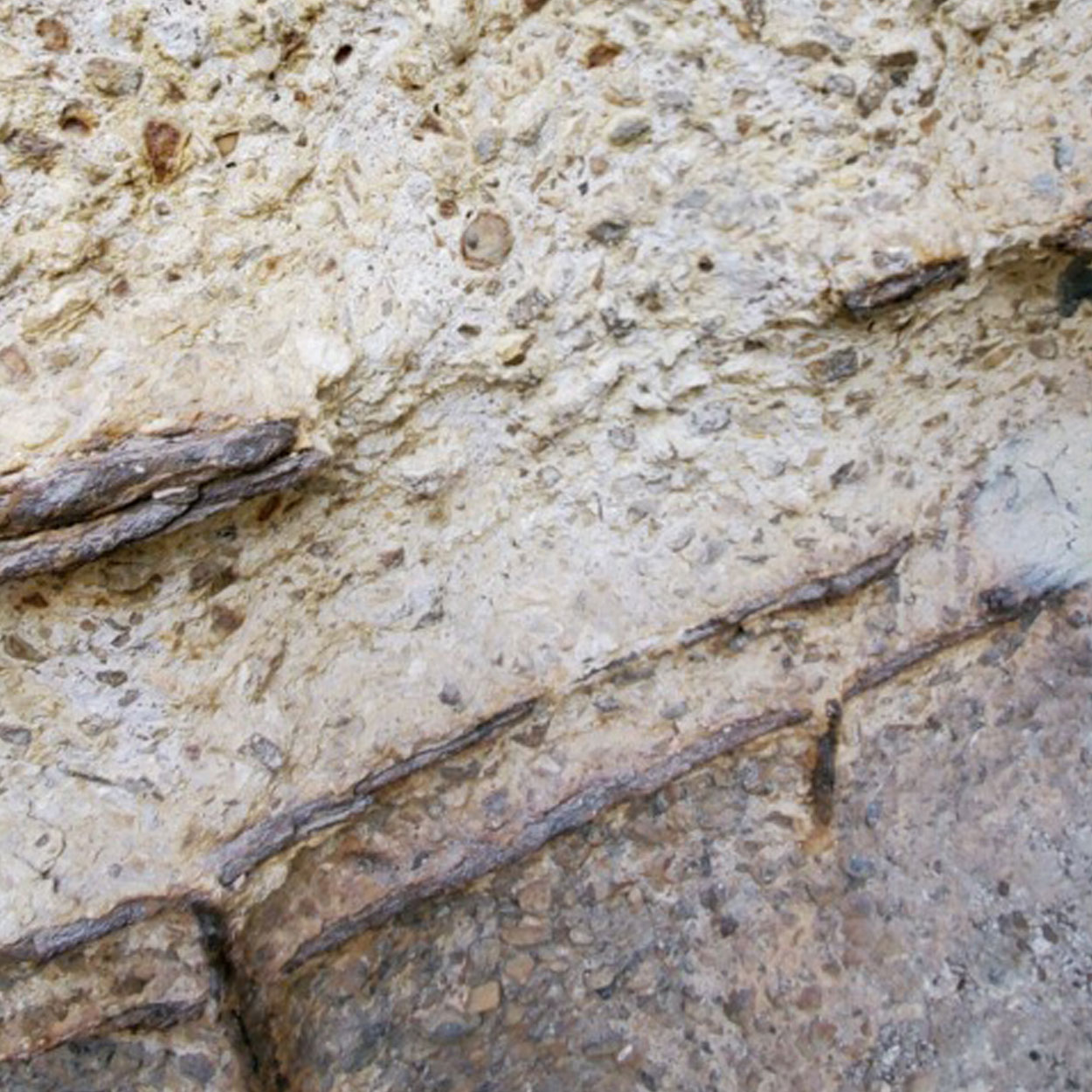 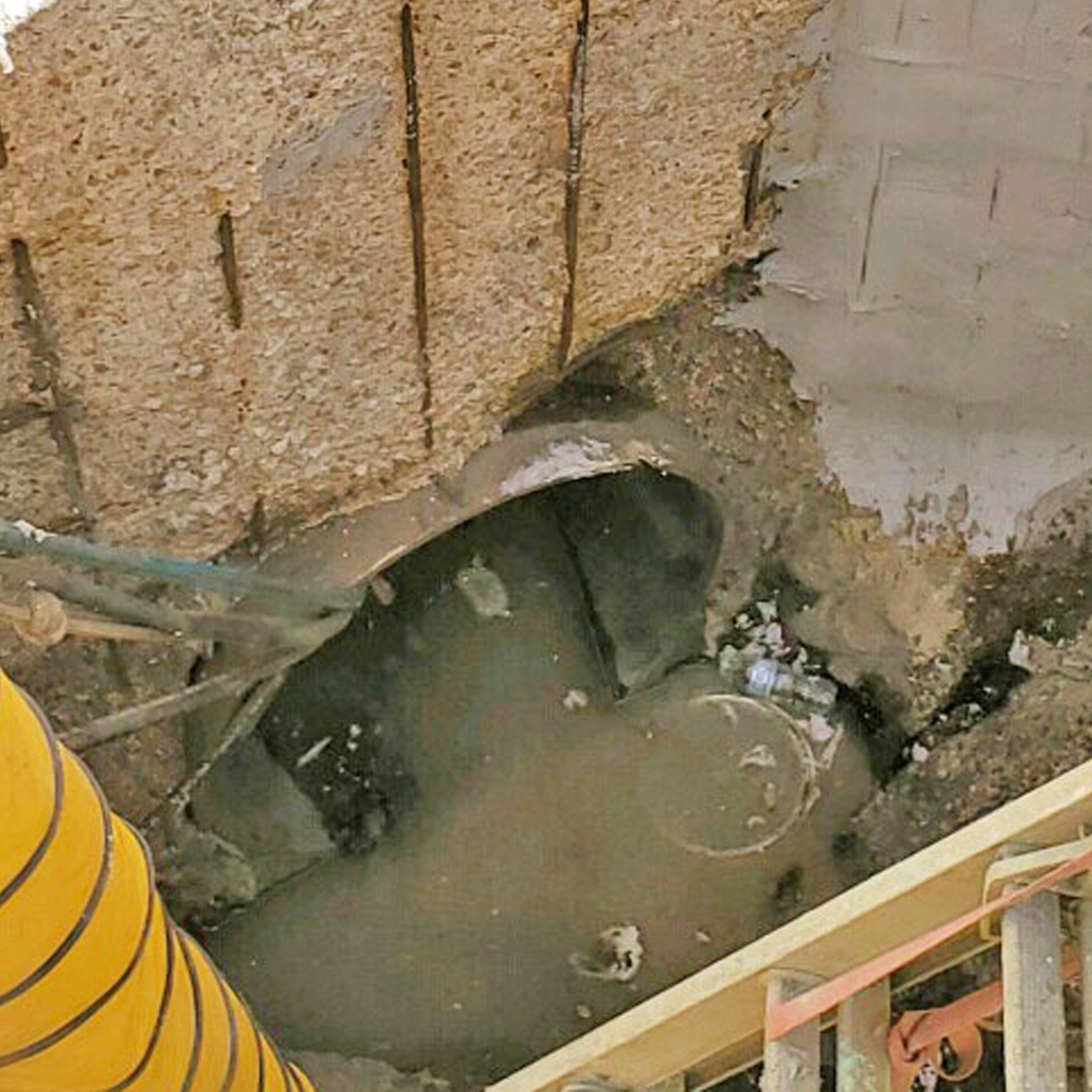