Recently, one of the country’s largest electric power holding companies started enhancements to one of their hydroelectric stations and the surrounding area.

The enhancements included improvements to ensure dam safety and additional passage for migratory fish. The goal was to re-establish historical populations of American shad and blueback herrings in the river upstream of the hydroelectric station.

The entity planned to install a downstream passage on the spillway to allow access around the juvenile fish dam. This passage would be created using the station’s two existing 48-inch steel penstock headwall pipes. The pipes were original to the facility and were inactive.

With guidance from their engineer, the company evaluated all potential methods based on factors such as safety to workers and marine life, risk, schedule, impacts, cost, and constructability. The team determined the best solution was to rehabilitate the pipes using Warren’s coating system. Our epoxy was the only option on the market that’s structural, non-hazardous, and certified aquatic safe. Warren’s product passed rigorous lab testing with a 100% survival rate of fragile aquatic life. It also has a proven history of being used in fisheries in New England and other parts of the United States.

A&W Coatings was selected to apply the coating due to their previous experience using Warren’s products on similar assets for structural rehabilitation. Our crew prepared the steel pipe by sandblasting residue and silt until the ideal profile was created. Then 375 mils of Warren’s 301-14 epoxy was spray applied to the two 23-foot sections of 48-inch pipe that had deteriorated to 50-inch with one-tenth inch wall thickness. The project spanned 10 days from the start to final inspection due to the epoxies’ single coat capabilities and fast cure times (four to six hours after being sprayed). The short coating duration enabled other portions of the work to begin immediately and eliminated the impacts on the station and the surrounding area.

Maintaining the critical path schedule was not only capable because of the epoxies’ quick cure times, but also due to its non-hazardous attribute. The schedule required for various improvements to be executed simultaneously. Because the epoxy was non-hazardous (free of volatile organic compounds, solvents, styrene, and isocyanates), it allowed our team to apply the coating while other work was conducted. There was no risk to the applicators or other workers on site. Replacement of the penstock or other epoxy products could not offer the project the same opportunity. 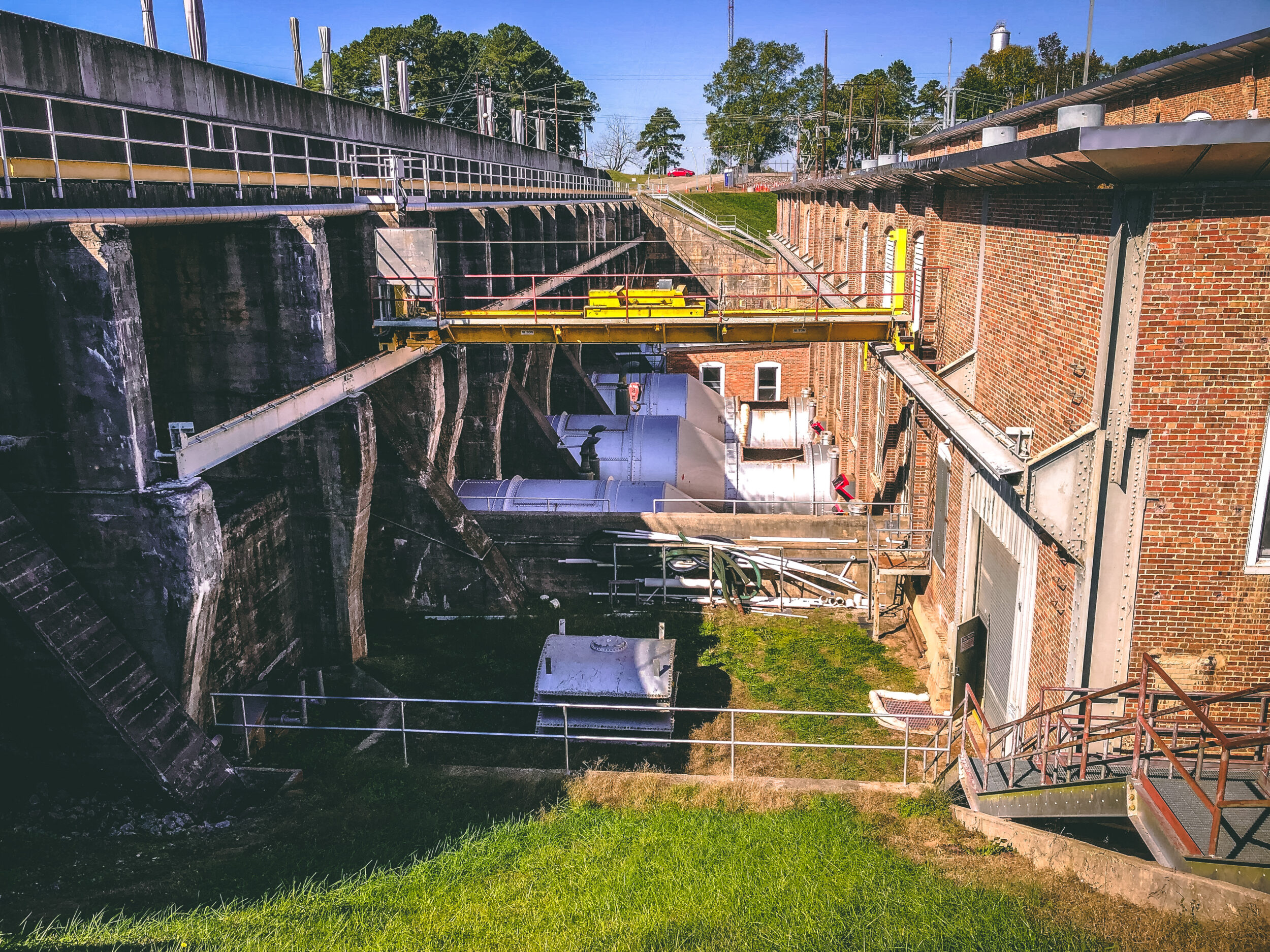 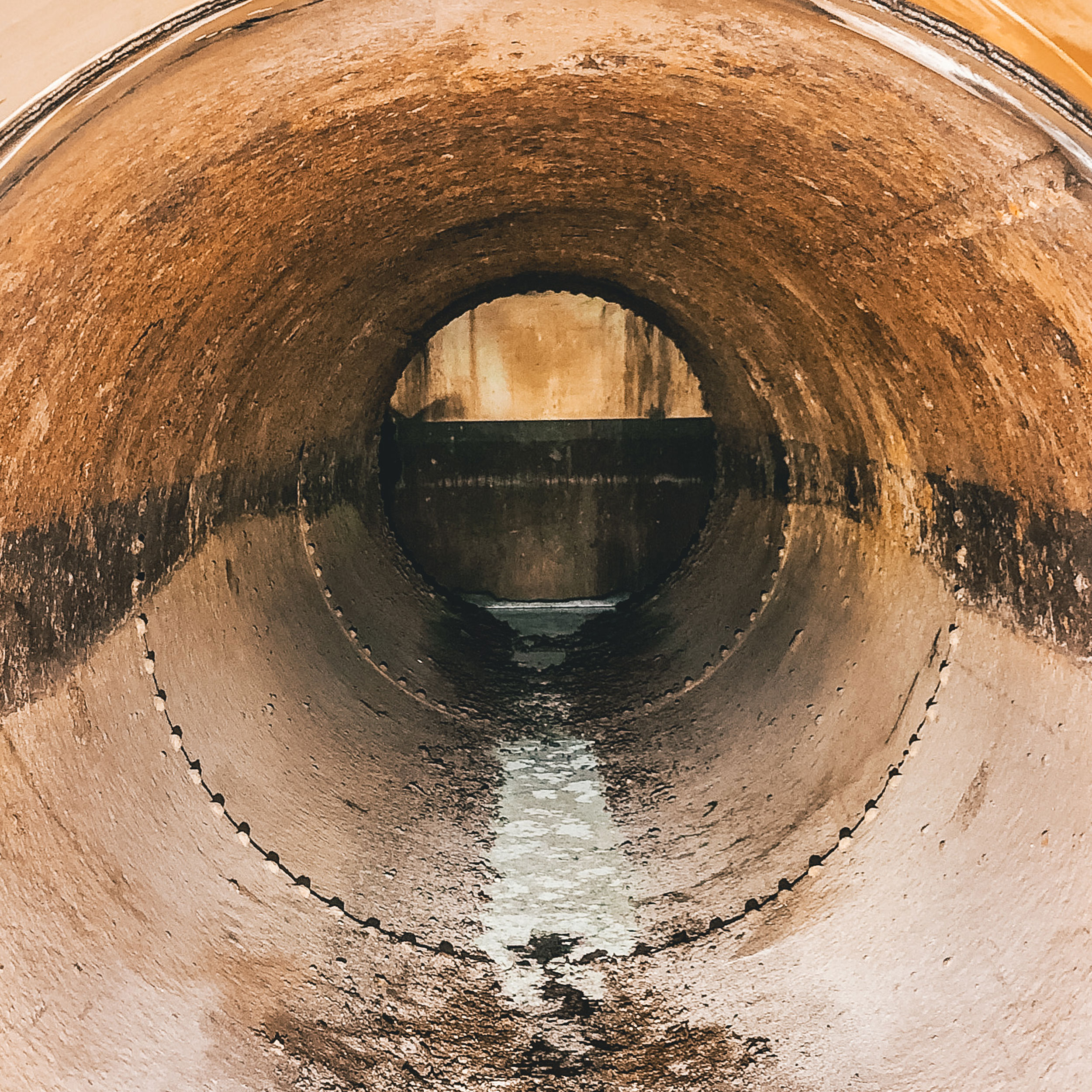 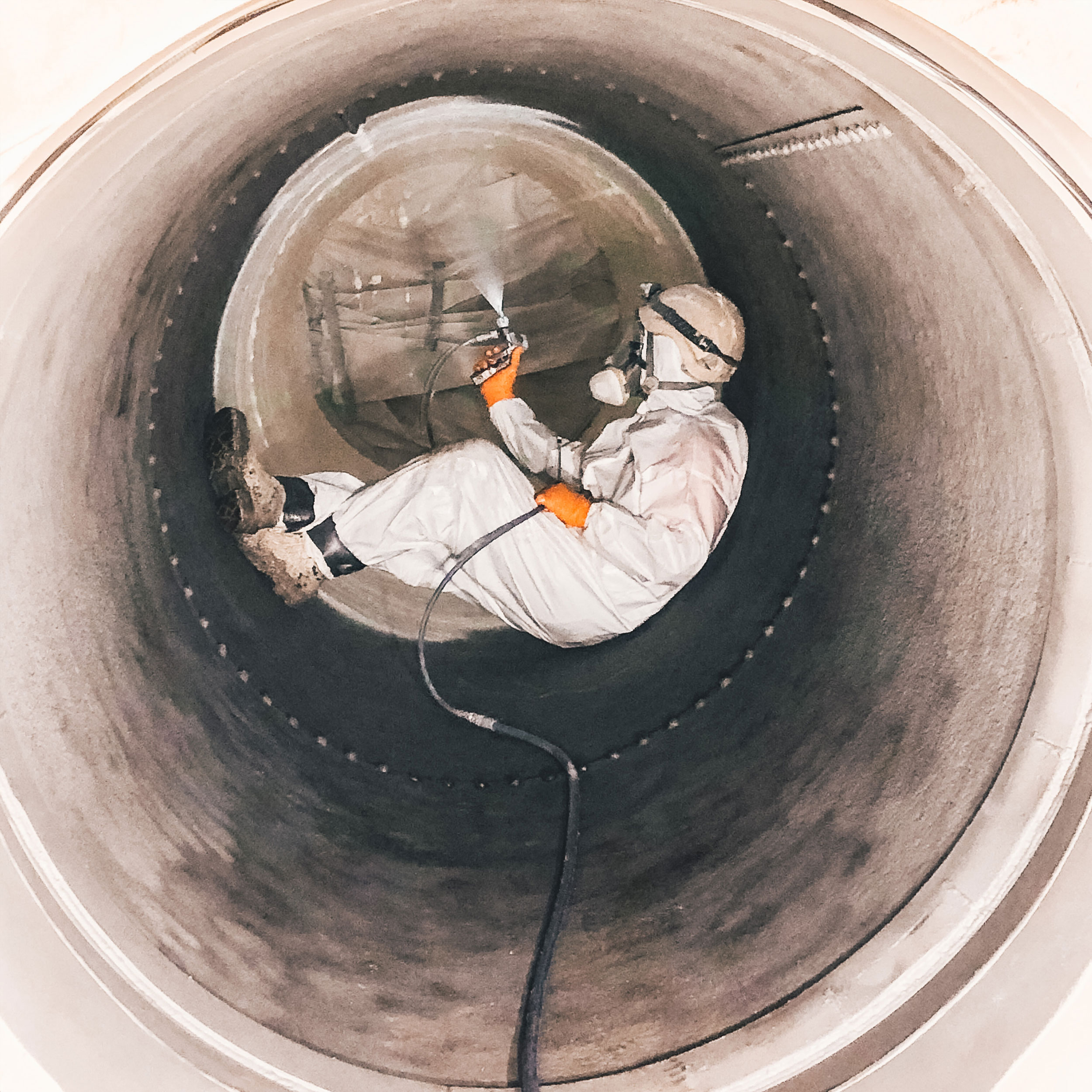 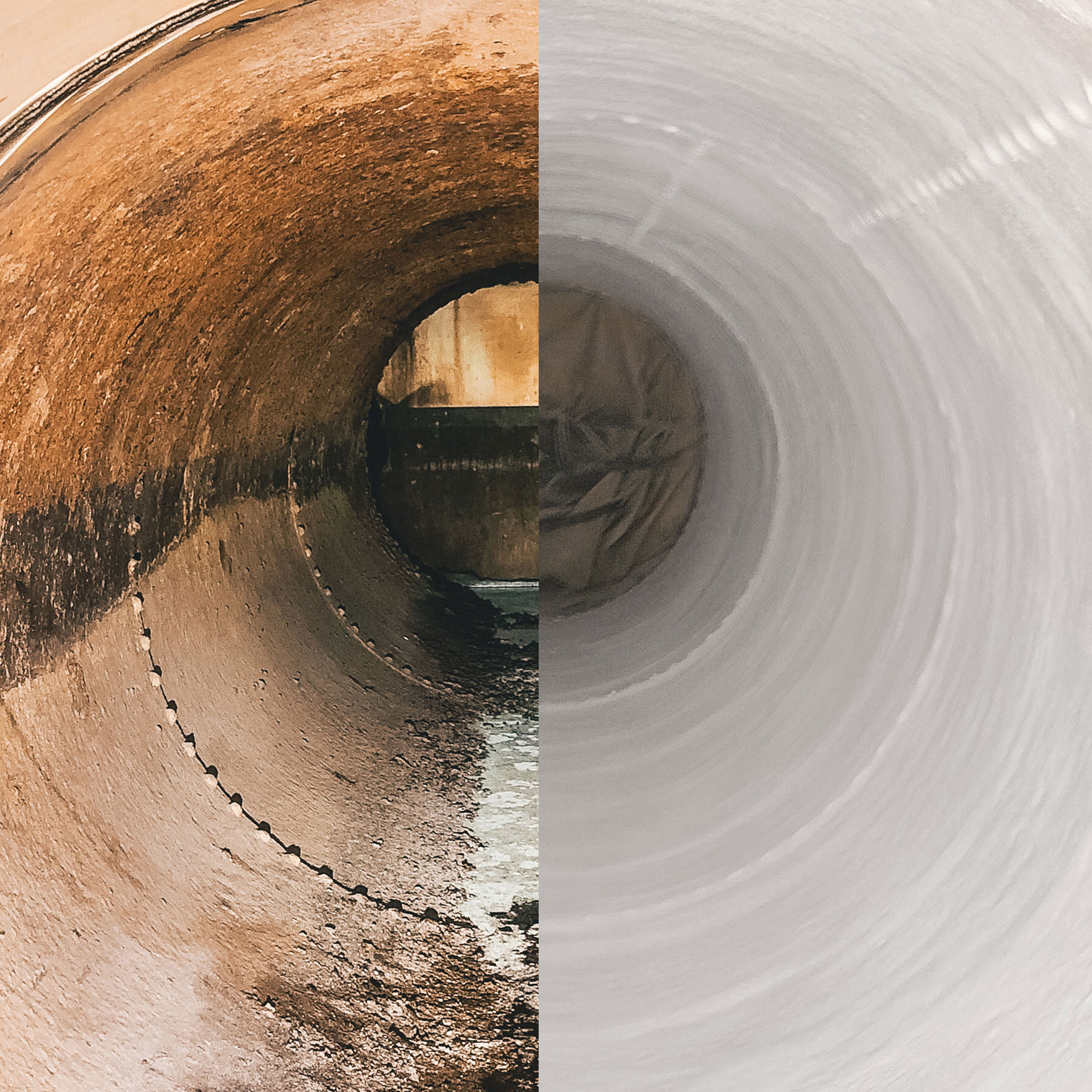 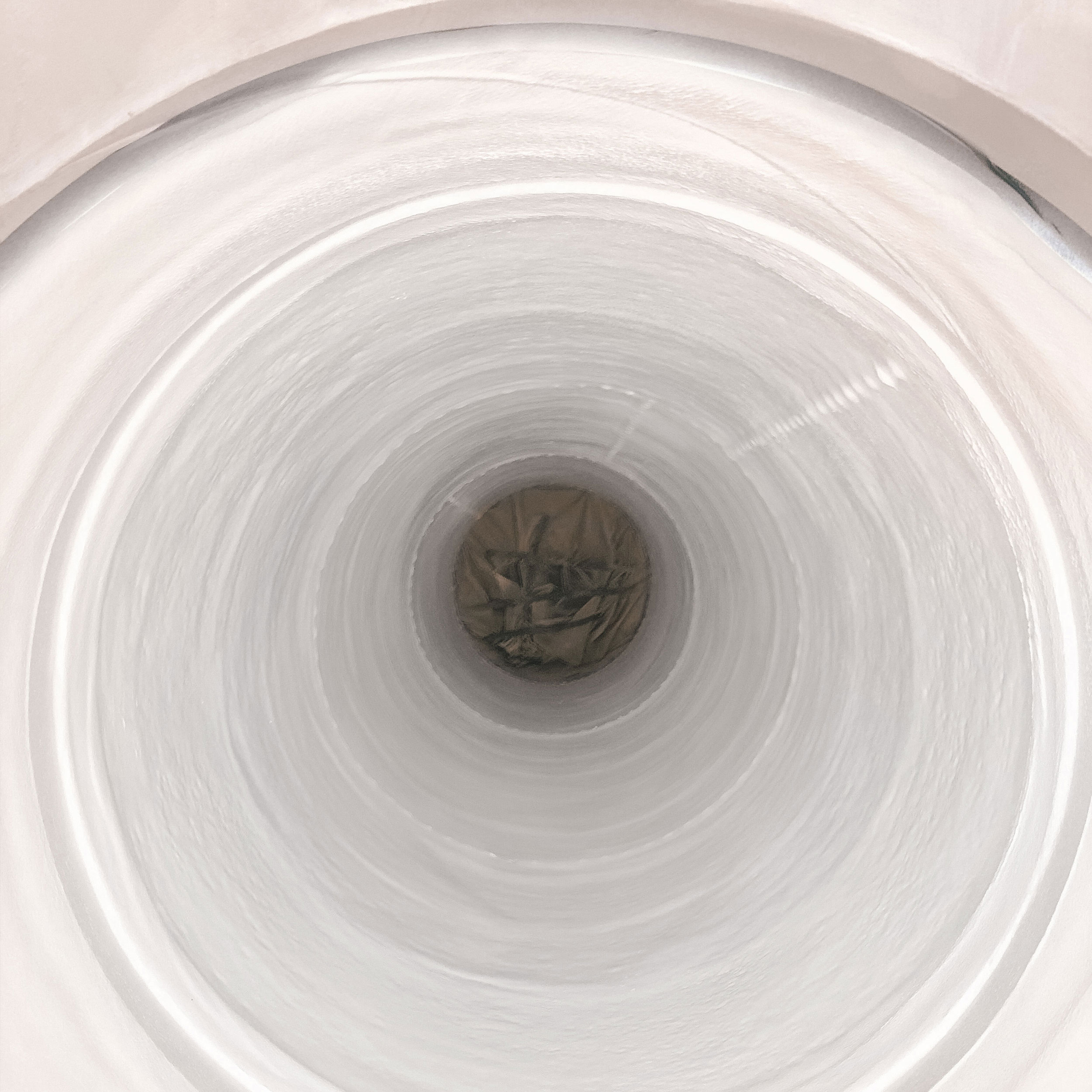