The Mansfield Mill is a paper mill facility owned and operated by International Paper (IP) in Mansfield, LA. One of the company’s 27 paper mills across the U.S., the Mansfield Mill specifically served as a major producer of cardboard packaging products.

IP’s maintenance division identified a problem within their critical pipeline cooling system needing repair in 2019. A few of the carbon steel raw waterlines responsible for cooling the entire mill during production were found to be in poor condition—heavily deteriorated from abrasive grit and other corrosives. To cool the mill, the steel suction pipelines drew water from the water source found adjacent to the mill and distributed it through the conditioning system to prevent mechanical processes from overheating. The force of lifting water up and through the system created turbulent conditions inside the pipes, with grit and other abrasives breaking down their interior surface over time—so much so that holes were found within the pipes.

The owner was interested in a timely, cost-effective trenchless solution that would allow them to rehabilitate the pipe instead of full replacement. The owner needed a sound solution that would extend the infrastructure’s service life and a reliable contractor that could be trusted to get the work done correctly within a critical mill-wide shutdown. Working within the five-day shutdown window meant providing an excellent finished product while minimizing disruption to the mill’s operation. The coatings scope was one of the most significant items on the critical path schedule for the mill shutdown as the pipeline was essential to the functional operation of the plant.

The solution proposed was coating the pipeline’s interior with Warren Environmental’s 100% solids, high build epoxy. Lining the pipes with Warren’s epoxy would offer long-term abrasion protection and extend their service life—a solution that was much more cost and schedule effective than traditional repair. With confidence in the product’s abilities and A&W Coatings’ (A&W) proven record of experience, the owner began the rehabilitation efforts.

SCOPE OF WORK
The scope of work included the lining 100 LF of 54-inch and 21-inch steel raw water suction pipelines with Warren Environmental’s 301-14 high performance epoxy. The exterior of the 54-inch pipe also required welded patch repairs to seal holes caused by heavy abrasion. The assets were found in particularly grave condition due to the nature of their cooling functions. The 54-inch pipe suctioned raw water up from the mill’s reservoir, flowing through the smaller 21-inch pipe. The force of the water passing through the different sized pipes created a vortex-like condition within their interior, filled with grit and other abrasives that caused repeated wear and tear over time.

One year later, IP faced the same corrosion and degradation issues in the pipeline running parallel to the one coated in 2019. Based on their strong performance on the first rehabilitation project, IP ensured A&W would be their first call. The new scope included coating 131 LF of a 54-inch carbon steel raw water pipeline including six 24-inch, 90-degree risers. A&W surface prepped by abrasive and water blasting the 54-inch pipe and risers to achieve the ideal surface profile before lining them with 250 mils of high build epoxy in a single coat—a unique attribute of Warren’s epoxy system.

The biggest challenge was working within the mill-wide shutdown timeframe. A&W’s scope of work was the most critical path of the entire shutdown. Without the pipeline’s cooling mechanisms in place, the mill couldn’t run properly, further delaying the mill’s daily production. The pipe repairs occurred during a five-day shutdown in which all rehabilitation work was required to be completed. Working 12-hour shifts with multiple crews over the course of four days, A&W upheld the schedule and made up for unforeseen delays.

The sole access point to the 54-inch pipe for manned entry was through a cofferdam out in the reservoir. A&W encountered leaks in the cofferdam needing repair, ultimately causing delays. Despite losing a shift from scheduling delays, the efficient application of Warren’s single coat, high build epoxy helped make up the lost time. The 54-inch pipe rehabilitation project was successfully completed in May 2021.

Warren’s epoxy brought numerous benefits to the owner—quick return to service being one of the most important factors. Our epoxy’s quick cure time reduced operational downtime, allowing A&W to complete the work swiftly within the time-sensitive schedule. The epoxy’s moisture tolerance was demonstrated by adhesion to the pipes although their interiors were not completely dry following surface preparation. Warren’s high build epoxy formed a monolithic liner—a barrier coating to seal the pipes from future corrosion and abrasion.

Warren’s epoxy solutions served as an excellent trenchless rehabilitation method for the owner, providing long-term protection from corrosives and abrasives. The coating provided a structural enhancement component to their once deteriorated surface, extending its service life and saving costs when compared to traditional methods of repair.

The product’s non-hazardous attributes were also important to the project’s success. With 40 to 50 contractors of other trades in the same area at any given time, applying Warren’s zero VOC epoxy meant contractors could work safely alongside each other. A hazardous product wouldn’t have allowed for the simultaneous work, further impacting the schedule.

A&W’s success in applying Warren’s epoxy solutions in the Mansfield Mill resulted in additional project applications at some of the owner’s select pulp and paper mills, including work in South Carolina. This project scope originally included manhole linings with the addition of coating an acid trough and chamber for corrosion protection. Achieving this additional work was the result of the ideal situation on any coatings project—expert applications and proven epoxy products. 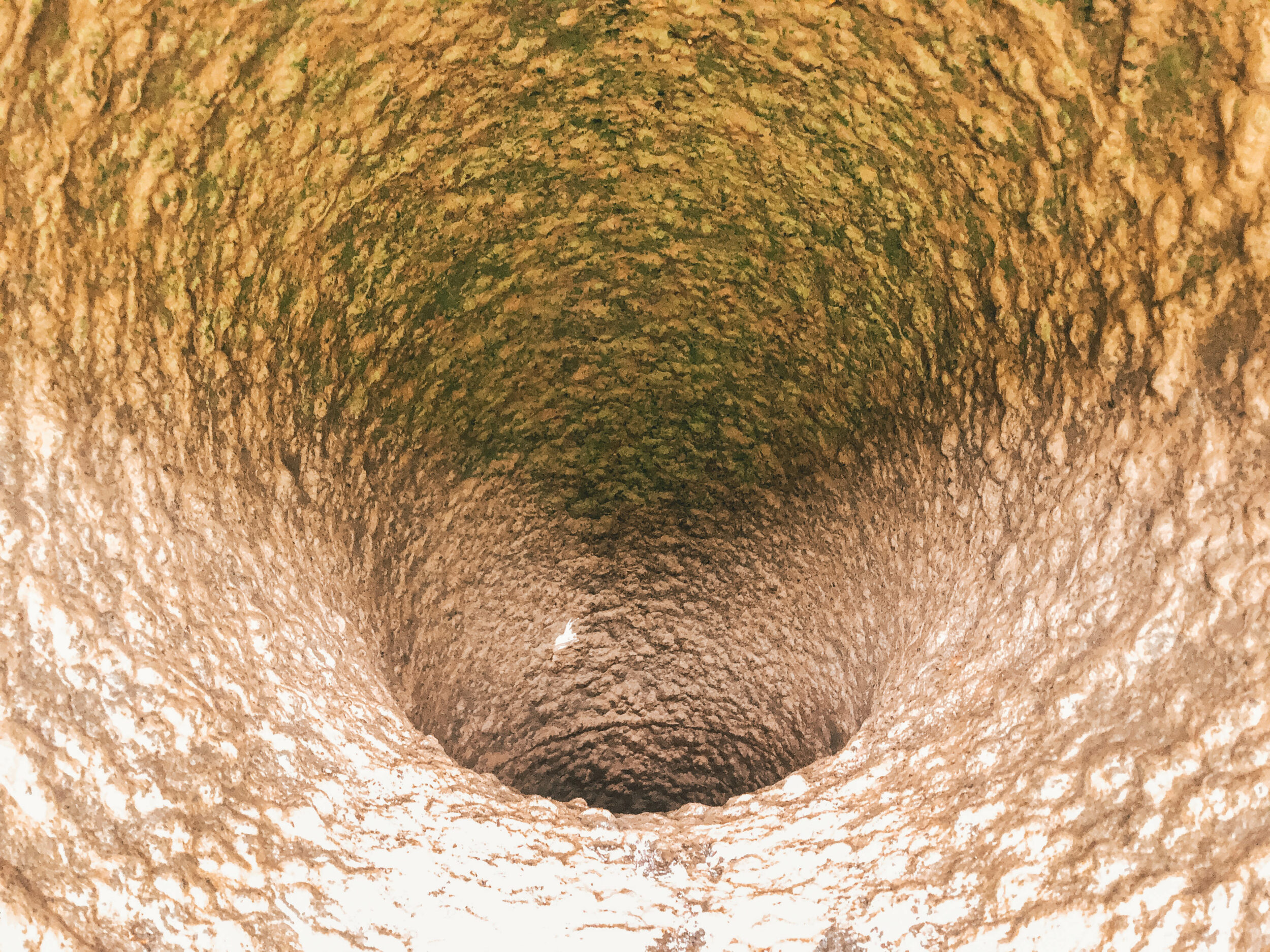 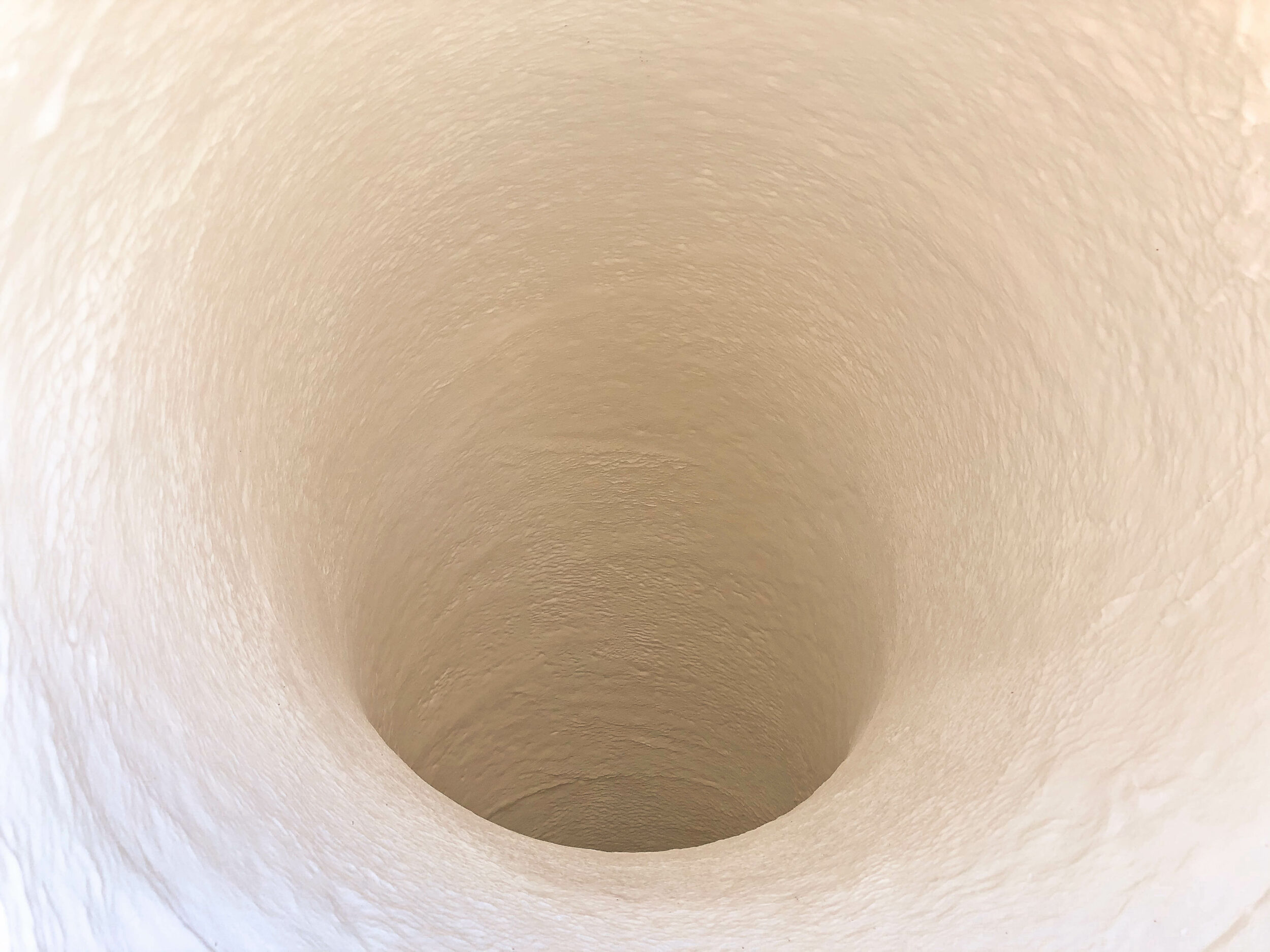 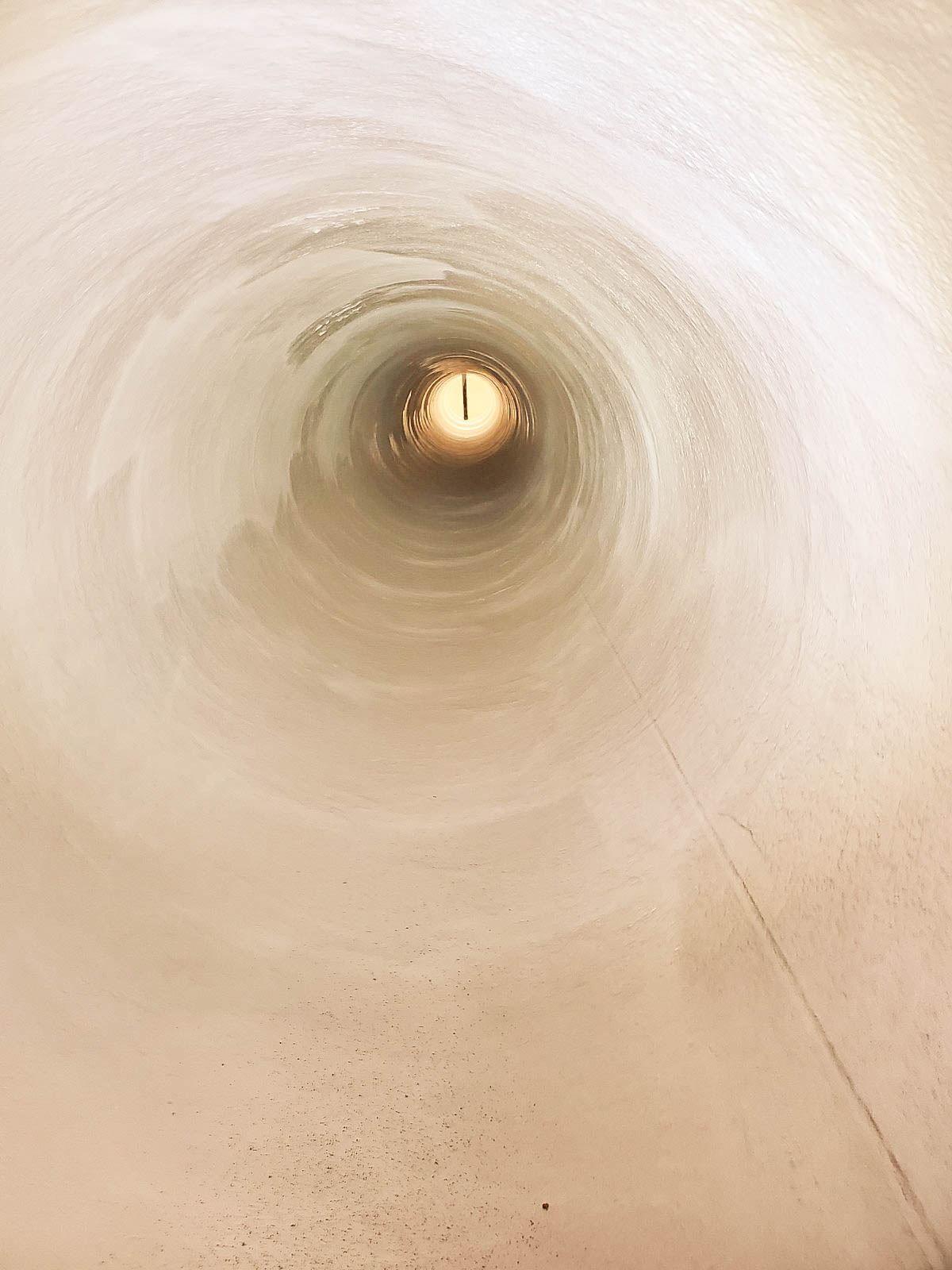