The Janney Run box culvert is an 80-year-old 8×11-foot step stormwater culvert owned by ExxonMobil. The culvert carries water away from the Baltimore area and into the Chesapeake Bay. The 1,500-foot section suffered from heavy infiltration of water mixed with industrial contaminants. The contaminants were sourced in the ground and stemmed from the area’s history as an industrial shipping hub with heavy use during World War II. The water entered the culvert from numerous leaks sustained during its eight decades of service and ultimately ended up in the Chesapeake Bay.

The presence of these particular contaminants made it extremely difficult for any traditional leak-stopping method or epoxy coating system to be applied. After years of testing, Warren Environmental was the only product found that would perform under these difficult conditions. Warren’s hydrophobic grout was used to stop active leaks and the entire structure was coated with 375 mils of Warren’s 301-14 epoxy.

Warren’s epoxy coating system not only provided a trenchless solution, it allowed the stormwater collection system to remain in service during the rehabilitation process.

After final inspections where completed, ExxonMobil honored Warren and our master applicator, A&W Maintenance, with a certificate of recognition for exceptional performance. 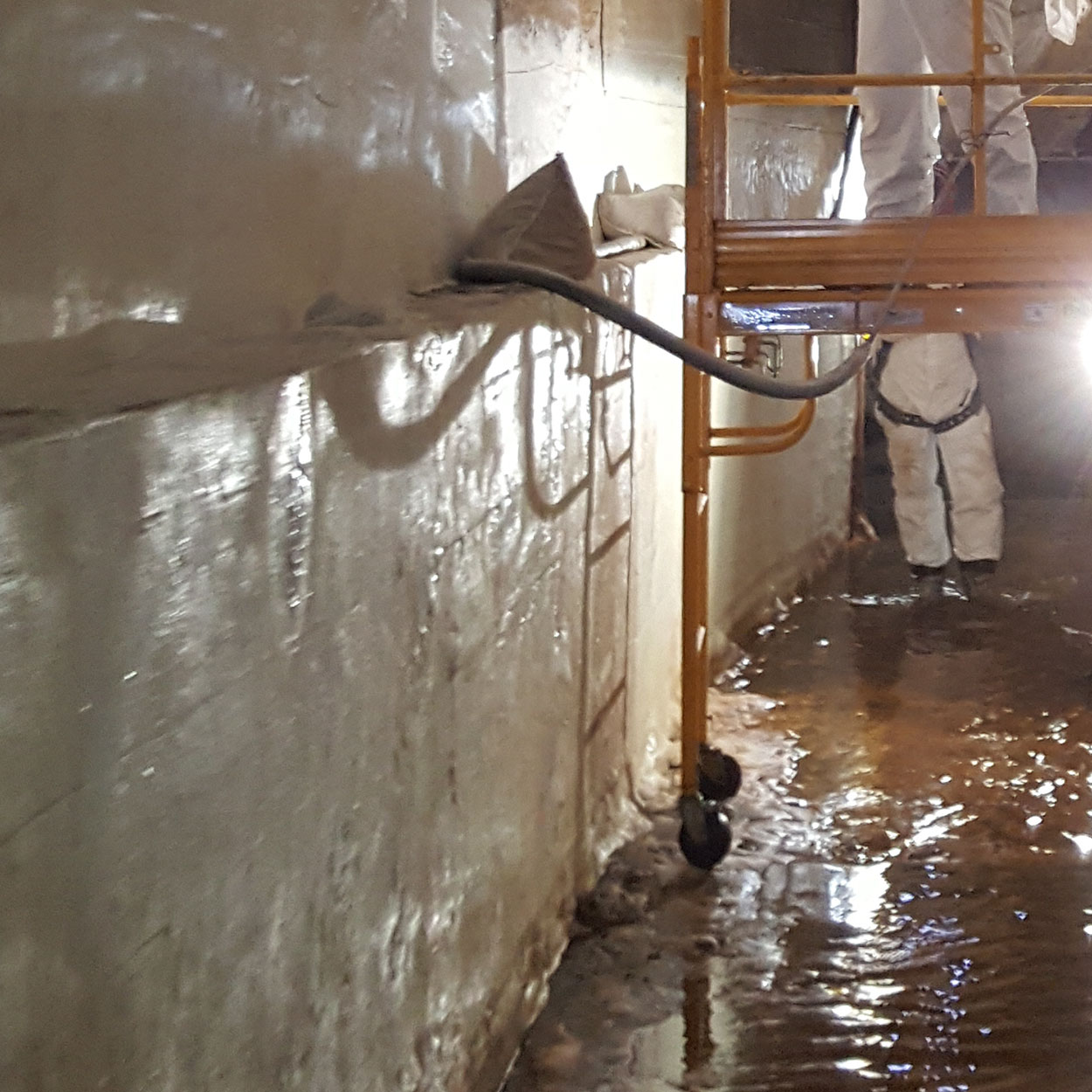 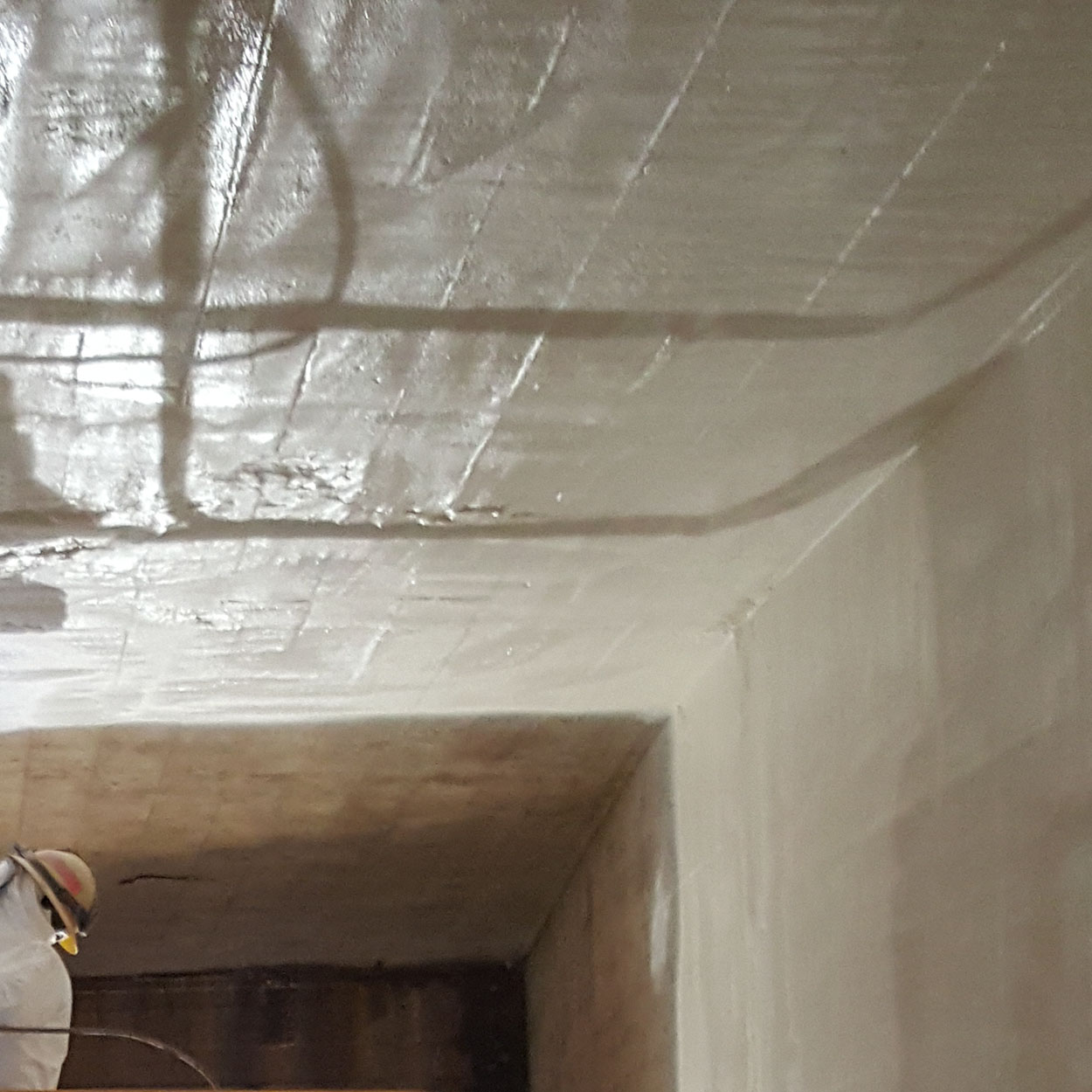